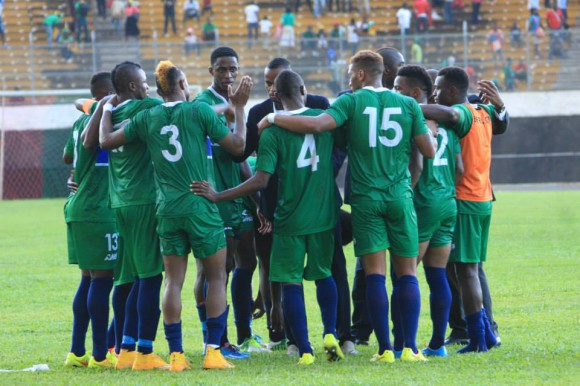 This month’s 2018 World Cup preliminary qualifier between Sierra Leone and Chad will be played in Nigeria.

Barred since August 2014 by African football body (CAF) from playing their home matches in Sierra Leone following the Ebola outbreak, Leone Stars will host their second leg of their 2018 World Cup first-round qualifier against Chad in Port Harcourt, Nigeria on 13 October.

The Leone Stars will only face former African Champions Egypt in November if they eliminate Chad.

Meanwhile, the Major league Soccer-leading goal scorer and Former Middlesbrough striker Kei Kamara has called time on his international playing career on Saturday a devastating news for soccer fans as he did not state any official reasons for his action.

Nanette Thomas delivers one of the...