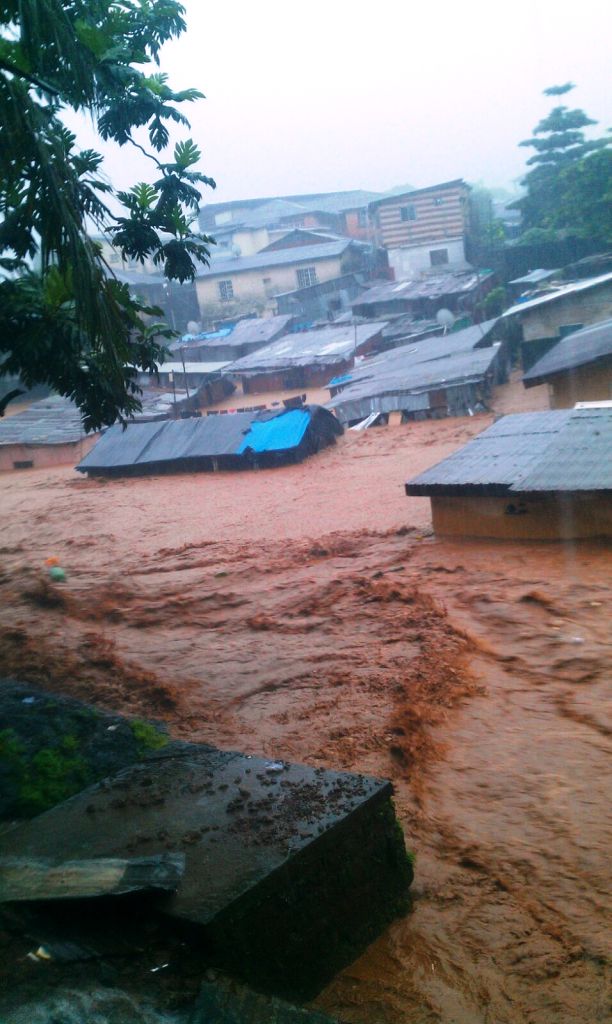 The Sierra Leone Government and relief agencies must be vigilant to prevent the flood victims’ relief package from ending up in the wrong hands as we have started receiving reports of counterfeit flood victims.

We are living in a country where many people are accustomed to using disasters as a means of survival. The swelling number of flood victims should be closely monitored to ascertain they are all true flood victims, otherwise, a huge chunk of the food, clothing and other relief supplies meant for the real disaster victims end in the hands of unscrupulous and criminally minded people who were never directly or indirectly affected by the flood.

Considering the starvation and other forms of chronic poverty in the country, many desperate citizens, particularly the youths, will have no hesitation to pretend being flood victims just to have access to the relief support so as to survive the biting system.

The suddenly astronomical number of flood victims has left us wondering whether impostor flood victims have not infiltrated the displaced camp of the legitimate victims of the disaster. Clever criminals can easily capitalize of the chaotic situation to falsely identify themselves as flood victims, thereby encroaching on the relief supplies.

We are raising this concern based on our experience with the rebel war, the HIV/AIDS epidemic and the Ebola scourge. During our decade-long rebel war, there were many fake refugees and displaced persons many of whom benefitted from the relief supplies more than the real refugees and displaced persons. We should have today been having a sizeable number of counterfeit People Living with HIV (PLHIVs) if the National AIDS Secretariat (NAS) and the Network of HIV Positives had not cleverly weeded them out. If government and other concerned authorities decide to meticulously cross-check the ever growing number of Ebola survivors, we bet our lives that they will end up unearthing several fictitious Ebola patients.

Ways to prevent another historic f...