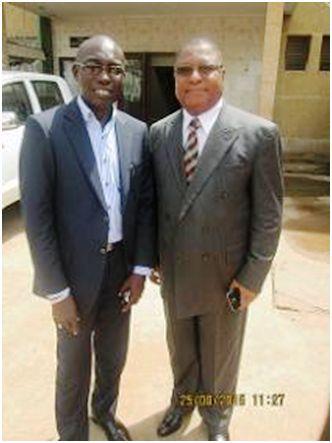 The Managing Director of the National Social Security and Insurance Trust (Sierra Leone) Mr. Joseph Mans and that of his Gambian counterpart Edward Graham have met in the Gambian capital Banjul in a bid to further strengthen bilateral ties and expand on their social security Trust to benefit their citizens living in their sister country.  (Photo: Director Graham and Director Mans)

Welcoming his counterpart and team who were accompanying by AMB Soulayman Daramy, Mr. Edward Graham expressed his delight for what he referred to as partners in social security development. The visit he said would further help both countries to address and solve their challenges in the interest of their citizens and nations.

Responding, Mr. Mans thanked his counterpart for the reception accorded him and team since their arrival. He commended AMB Daramy for being instrumental in inviting the Trust to Banjul and the staff of the Embassy for putting together a compiled register of all Sierra Leoneans in Gambia which he said would help them greatly in their expansion drive and soon to come up with a Health Insurance.

He informed that his Trust is trying to develop a very robust team with regards Investigations that would be put at the disposal of the Gambian Trust.

AMB Soulayman Daramy informed that both countries have signed a Joint Communiqué for closer Cooperation that included Technical Cooperation and Services. He pledged the Embassy’s support and called for more collaborative meetings.

In another development, Ambassador Daramy and Director Mans and Team also had audience with the Chairman of the Gambia Trust Hon Momodou Aki Bayo, who also doubles as the Minister of lands and Regional Government.

Introducing the visiting Team Director Graham said his Institution needed to copy the practical expansion project of Sierra Leone’s NASSIT by being proactive rather than academic, adding that Social Security must be well managed in the interest of the people and country. He noted that both The Gambia and Sierra Leone are moving forward rapidly in their NASSIT drives and operations and that even the International Labor Organization could learn from them.

Minister Aki Bayo warmly welcomed Ambassador Daramy, Director Mans and his NASSIT Team, referring to them as Ambassadors of Sierra Leone. “The Gambia and Sierra Leone share much in common, therefore we must as a people and country exchange knowledge for the rapid development of the country and people in the area of social security” he said.  The Minister promised his cooperation and that of his Ministry and Government.

Director Mans thanked the Minister for his time and attention given to the Team and promised to work with the Chairman and his Team. 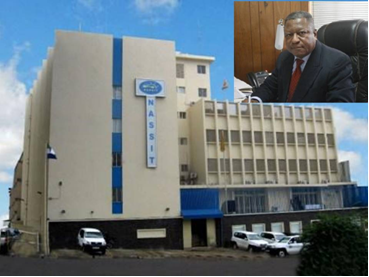 Why the NASSIT Pension scheme must be tr... 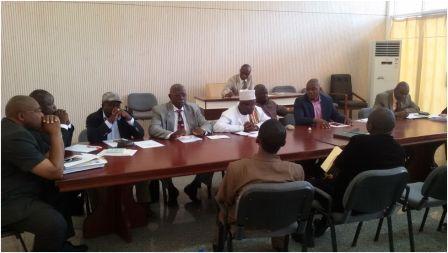 MPs criticize Labour Minister for being...