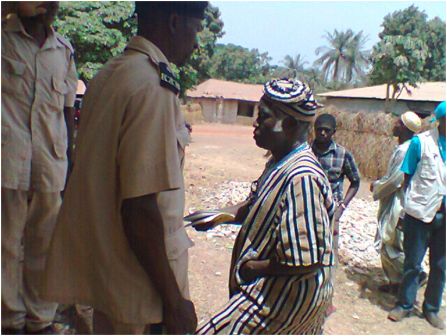 According to eye witnesses, the PC confiscated five cows belonging to a deceased man, Kelfala Koroma. For reasons best known to him, the Paramount slaughtered and distributed three of the five cows. Futile were attempts by the caretaker of the cows, Kelfala Dumbuya and legal authorities in the chiefdom to get from the Paramount Chief an explanation for his action. The Paramount Chief is reported to have threatened to get a hell out of any soul who dared to interrogate him on the cows.

The remaining cows out of five

While the people of kukuna were busy hanging heads to make sense of the feat of the said PC, two houses were set on fire in Kukuna at 2:00am, on the 11th July by handful of the youths residing with the Paramount Chief in Kabaia village. The fire incident was attended by four gun shots coming from the direction of the houses on fire, a situation which sent residents running in disarray to save their precious lives.

Amid the pandemonium, a joint police and military force reportedly stormed the town and though they met stiff resistance from PC Kossay’s rampaging youths, they succeeded in restoring order and arresting PC Kossay and some of his men who were dragged to the Kambia Police for further investigation. 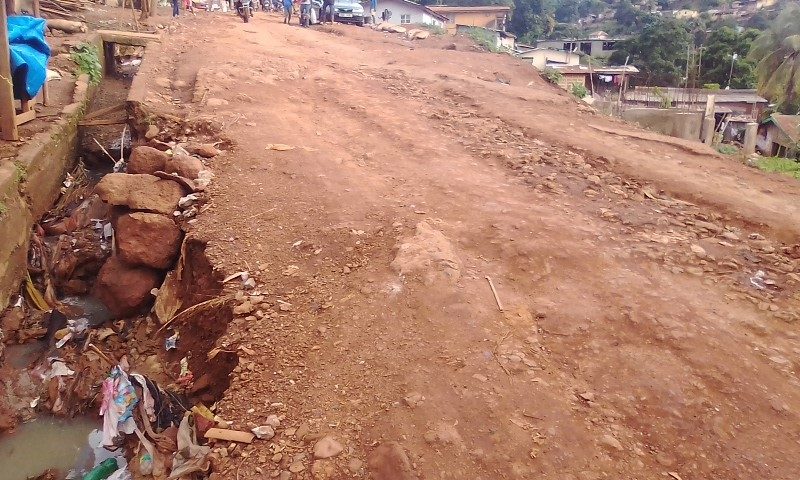