Homepages
Your trusted place for Sierra Leone and global news
Trending News
HomeFeaturedGender equality within reach – Some progress made, but challenges remain

Gender equality within reach – Some progress made, but challenges remain 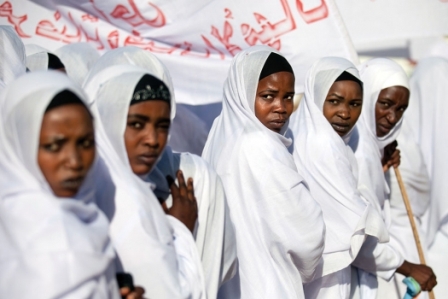 Gender equality within reach – Some progress made, but challenges remain

When the Rwandan delegation went to Beijing, China, in 1995 for the landmark women’s conference, just a year after the genocide in their country, the East African nation was cited as one of the worst violators of women’s rights. Today, as the world marks 20 years since the Beijing Declaration on gender equality, Rwanda leads other countries with women making up 64% of parliamentarians.  (Photo: Students from the Midwifery School of El Fasher, North Darfur, commemorate International Women’s Day.  Photo:  UN Photo/Albert González Farran )

In the words of Rwandan President Paul Kagame, “No one benefits if women are held back. We have to change mindsets, not just the laws”. The trend in Rwanda is positive. If it continues, the country may just meet the new 2030 deadline for gender equality in all sectors of the economy.

This year marks the beginning of a new era for women and girls around the world. In addition to being the 20-year milestone after the Beijing conference, the year will see the conclusion of the Millennium Development Goals and the launching of a new global development agenda, the Sustainable Development Goals. It is also 15 years since the groundbreaking UN Security Council resolution 1325, which recognized the need to increase women’s role in fostering peace and security particularly in post-conflict countries.

At their annual summit this year, African Union leaders also declared 2015 as the Year of Women’s Empowerment. All these declarations should signal to governments the need for speedy change.

After 20 years of intense advocacy for women’s rights, there is a palpable feeling of disenchantment with the slow pace of progress. Some of the challenges women faced in 1995 stubbornly remain.

Phumzile Mlambo-Ngcuka, the executive director of UN Women, the global body dedicated to gender equality and women’s empowerment, said progress towards fulfilling commitments made in Beijing has been painfully slow and uneven. “At this rate it will take us 81 years to achieve gender equality…We have a reason to be concerned,” she told Africa Renewal in an interview.

Although the number of women in parliament has doubled globally in the last 20 years, in Africa only one in every five members of parliament is a woman, which is still remains below the 30% threshold for minimum representation from either gender. Although Africa has some of the top performers in women’s representation, it also has the highest number of countries that are under-performing.

In agriculture, about 70% of the crops are produced by women, yet they still own only 2% of the land, says Ms. Mlambo-Ngcuka. In addition, women earn 30% less than men for the same work.

Violence against women has reached alarming proportions, with one in every three women in Africa experiencing some form of violence in her lifetime. Many girls still face the threat of female genital mutilation, early or forced marriages and unwanted pregnancies. Extremists also threaten to turn back the few fragile gains women have made.

Despite these obstacles, important advances have been made, including bridging the gender gap in primary education, improving maternal health, fighting HIV/AIDS and new laws to fight discrimination and harmful cultural practices enacted. Going forward, it is clear that achieving gender equality post-2015 will require not just transforming economies to reduce inequalities, but also getting countries to accelerate the implementation of commitments they made to women 20 years ago. 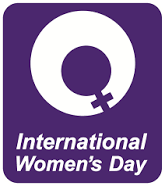 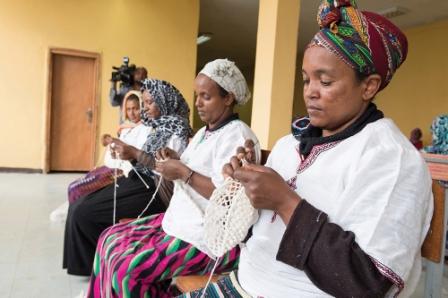 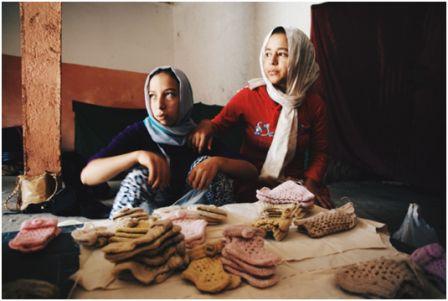