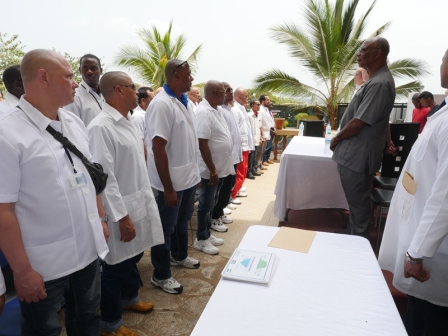 The last batch of Ebola responders from the Cuban Medical Brigade will depart Sierra Leone on 1 April 2015, following a farewell ceremony with local dignitaries on Monday, March 30 in Freetown. The first contingent of 98 Cuban health workers departed Sierra Leone on Sunday 22 March after nearly 6 months supporting the Ebola outbreak response in the country.  (Photo: Departing personnel at the farewell ceremony)

The team consisting of 165 doctors, nurses and other health workers arrived in Sierra Leone in October 2014 under a special agreement between the World Health Organization and the Governments of Sierra Leone on one hand and the Cuban government on the other. At the time, it was the largest foreign medical team from a single country to assist in the outbreak in Sierra Leone.

“We have a long history in Cuba of answering the call to come to the aid of our brothers and sisters in other countries,” said Dr. Jorge Delgado Bustillo, the leader of the Cuban team. “It has been an honor to play a part in saving lives here in Sierra Leone while halting the spread of Ebola to other countries.”

With logistical support from WHO, the Cuban nurses and doctors cared for people suffering from Ebola in various Ebola treatment and holding facilities, filling the demand to staff newly built centres at the height of the epidemic. Cuban specialists in pediatrics and maternity made it possible to offer unique care for these particularly vulnerable groups in the centres where they worked.

“We appreciate the invaluable contribution from the people and government of Cuba for supporting this outbreak. The Cubans arrived at a time when the outbreak was at its peak and the need for additional human resources in the fight against the disease was high. Their contributions together with local and many other partners have yielded considerable dividend as evident in the declining number of cases over the past several weeks”, said Dr Anshu Banerjee, the WHO Representative in Sierra Leone.

Sierra Leone and Cuba have a long standing relationship since the 1970s. The Cuban teams worked alongside Sierra Leoneans as well as other international responders in Ebola care centres.

One Cuban doctor became infected with Ebola and survived. Following treatment and recovery, he returned to his post to finish his mission. He departed on March 22. A second member of the team died of malaria.

Since the beginning of this Ebola outbreak and throughout the three most Ebola-affected countries, WHO has assisted in the deployment of 58 foreign medical teams and technical expertise from, but not limited to, the African Union, China, Cuba, Denmark, France, Norway, Uganda, the United Kingdom and the United States.

Statement by APC UK/Ireland on app... 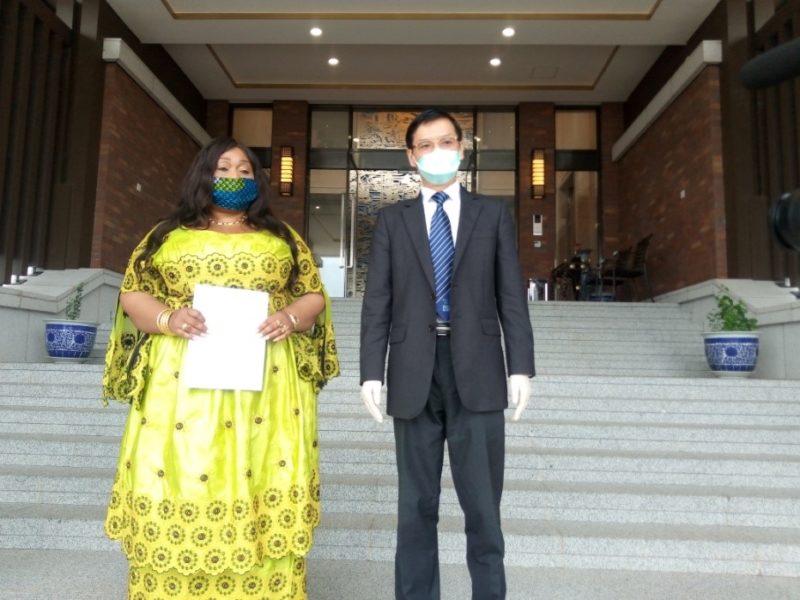 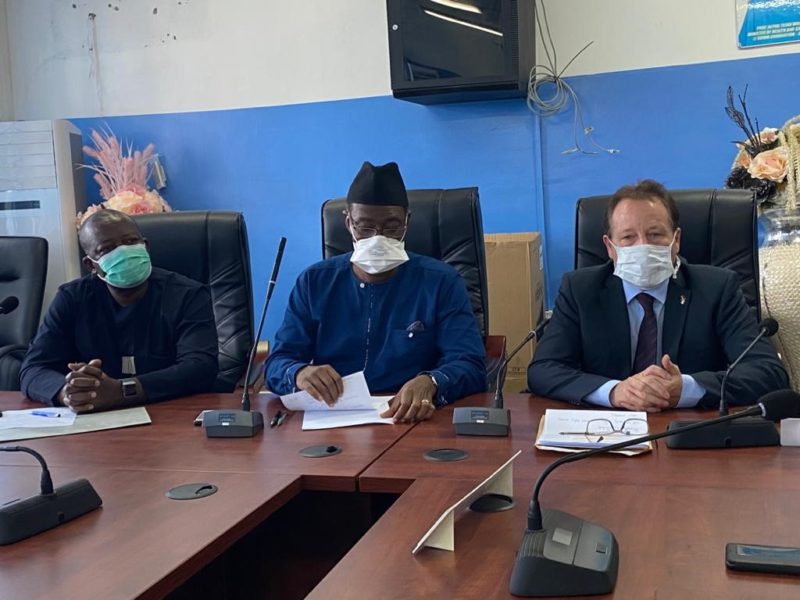