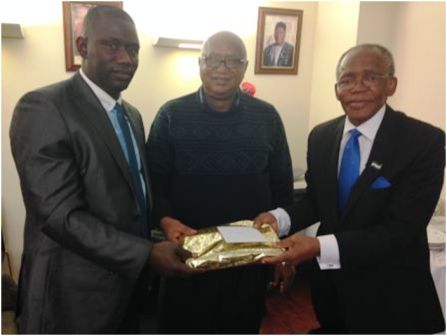 “As Sierra Leoneans just like any other Sierra Leone this mission is your home and you are always welcome to come around and see us – it is part of our responsibility to give courtesy to people like you,” Turay said.

He said at this point in time, everybody must focus on Ebola, while highlighting some of the work done by his mission towards the Ebola crisis and called on all Sierra Leonean irrespective of their political, tribal and other affiliations to join in the fight against the dreaded disease.

“They are always at your disposal including members of the SLPP UK – they are duty bound so feel free to call on them at any time,” he said.

He said he was proud of the High Commission for the work they have been doing for the Government and people of Sierra Leone.

Benjamin said the Ebola crisis took the people of Sierra Leone by surprise because it was new to us and called on all to join hands together towards eradicating the disease.

“We are all in this together and we must all join hands to beat it together,” Benjamin said and explained his personal contributions towards the fight against Ebola including visiting hospitals and caring for victims and affected people.

Benjamin also called on Britain to do more for the people of Sierra Leone and that they should be ready to help Sierra Leone after the ebola crisis would have ended.

The SLPP politician also called on the High Commissioner to use his good offices to facilitate and influence British Prime Minister David Cameron to visit Sierra Leone and boost the British team as well as giving hopes to the people of Sierra Leone.

“The President of France did it and I see no reason why the British Prime Minister should not do the same as our colonial masters,” Benjamin said.

He criticised Britain’s handling of the Ebola crisis in Sierra Leone especially the running of the 80-bed Kerry Town Treatment Centre which makes provision for just medical expatriates working in Sierra Leone.

“You cannot say you’re building a centre for Ebola in Sierra Leone and ended up leaving it at the hands of the NGO Save The Children,” he said. 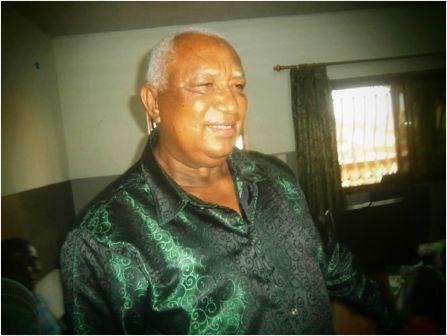 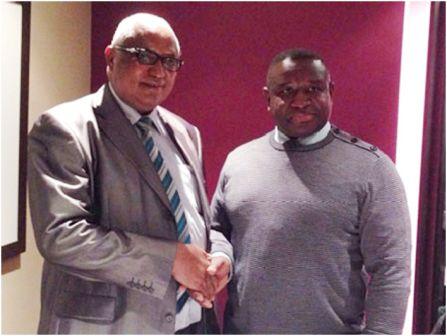 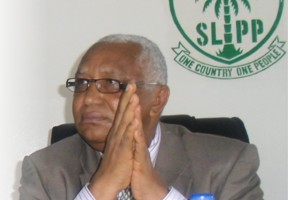