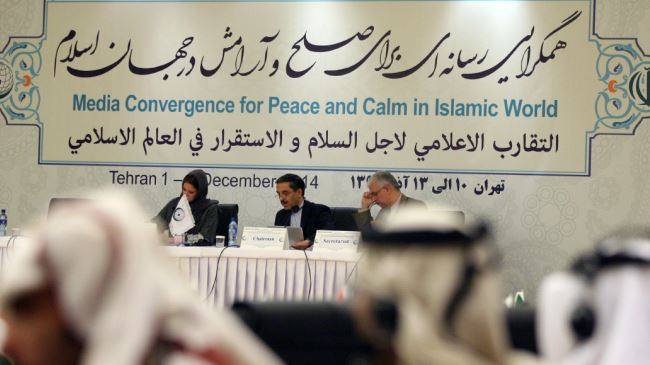 Tehran: Sierra Leone will join 56 countries at the 10th Session of the Islamic Conference of Information Ministers (ICIM) which will kick off here in Tehran on December 3.

The two-day event, with the theme of “Media Convergence for Peace and Calm in the Islamic World,” will focus on a number of key issues in the field of information, the promotion of the Organization of Islamic Cooperation (OIC) information role in pioneering the issues of cultural exchanges, development and peace.

Speaking on the telephone line from Freetown last night, the Minister said Sierra Leone attaches great importance to the conference, more so that it aims to strengthen unity among Muslims and portray a true image of Islam and Muslim nations.

Iranian Culture and Information Minister, Ali Jannati and Secretary General of the Organization of Islamic Cooperation (OIC) Iyad Ameen Madani will participate in the opening of the event, OIC Public and Information officials said last night.

They said the session will focus on a number of key issues in the field of information, including the promotion of the OIC information role in pioneering the issues of cultural exchanges, development and peace. Participants are also expected to discuss information-related measures, in cooperation with information institutions in OIC member states and international information institutions, to counter extremism and Islamophobia.

Meanwhile, experts from the ICIM began their meeting last Monday to highlight the role of media in Muslim nations in the fight against violence and extremism in the region and the world.

The OIC, which was established in 1969, is the second-largest inter-governmental organization after the United Nations and has 57 member states spread over four continents. The organization is the collective voice of the Muslim world and tries to safeguard and protect the interests of the Islamic world in the spirit of promoting international peace and harmony among various people of the world.