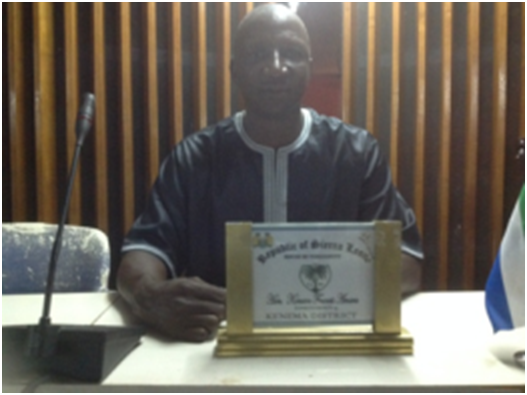 Freetown, Nov. 6 (SLENA) – Parliament last week unanimously adopted the minimum wage statutory instrument for the private sector with respect to an increase in the minimum wage which was laid before the well of parliament. Photo: Chairman, Labour Committee backs government

This instrument, named the National Minimum Rate of Payment for Workers shall now be five hundred thousand Leones (Le 500, 000. 00) and would come into operation on the 1st day of January 2015.

In an exclusive interview with the Chairman of the Parliamentary Committee on Labour and Industrial Relations, Hon. Francis Amara Konuwa told the Sierra Leone News Agency that he supported the document and commended the ministry for putting it together.

The MP who is representing Constituency 014 in the Kenema District, made this comment after the Minister of Labour and Social Security, Dr. Matthew M. Timbo tabled the statutory instrument No.6 of 2014 on the Regulation of Wages and Industrial Relations Act  of 1971 (Act No.18 of 1971).

The chairman recalled that last year his committee visited almost all private sector companies in the country and discovered that the local staff there were less paid and recommended to government for further actions in order to salvage such appalling situation and improve the standard of living of the said workers.

He noted that due to the pro-activeness of the leadership of parliament on one hand and the ministry on the other during one of their consultative meetings, they agreed on the said amount for the good of the country and the workers.

Hon. Konuwa praised parliament and the Sierra Leone Labour Congress for their contribution during the process that led to the actualization of the minimum wages for the private sector.

The chairman noted that this minimum wage for the private sector would help motivate the workers and positively contribute to national development.

The chairman said that he was optimistic that parliament would effectively monitor the implementation process including the Ministry of Labour to ensure that government achieves it agenda for prosperity for all and sundry.

He admonished the private sector also to comply with the instrument and work together with government for the development of the country.

The opposition SLPP parliamentarian noted that the committee would further concentrate on the Ministry of Labour and other labour related issues and review other labour laws which were almost obsolete. 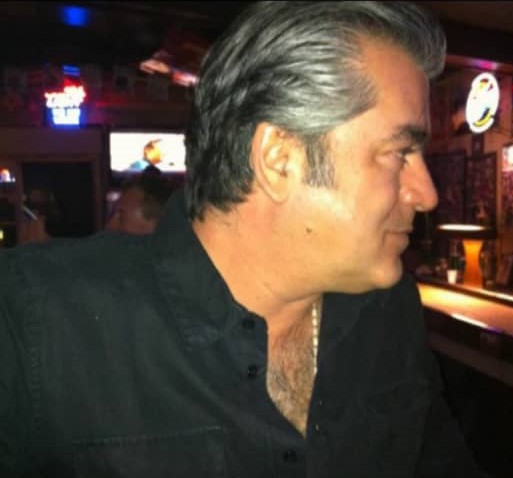