Sierra Leone welcomes international solidarity in the fight against Ebola 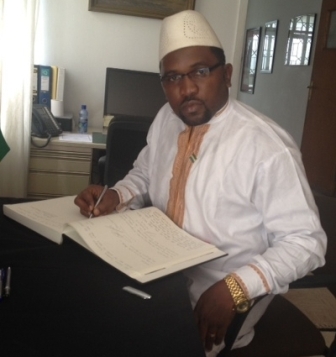 Sierra Leone welcomes international solidarity in the fight against Ebola

Sierra Leone’s Chargé d’ Affairs to the Federal Democratic Republic of Ethiopia has said that the Government of Sierra Leone is sincerely grateful to the Member States of the African Union and other international partners for the latest show of support, in terms of human as well as financial resources in the fight to combat the Ebola virus in the country.

Ambassador Ismael Koroma made this disclosure in a statement to the African Union Peace and Security Council Special Session on Ebola, held on Wednesday 29th October 2014, at the African Union’s Headquarters in Addis Ababa, Ethiopia. He said that the devastating effects and impacts of the deadly Ebola pandemic are ravaging the people and economies of the three affected countries, thus giving rise to serious humanitarian crisis in the West African sub region.

Ambassador Koroma informed the AU Peace and Security Council about the robust measures instituted in the last few weeks by the President of Sierra Leone, His Excellency Dr. Ernest Bai Koroma, in a bid to quickly defeat the Ebola pandemic in the country. He said besides the earlier declaration of a State of Public Emergency in the country, the President has recently transformed the Emergency Operations Center to a National Ebola Response Center and re-assigned the Defense Minister, Major Rtd. Paolo Conteh to champion the fight against the Ebola war in the country. “The Government has also contributed huge sum of the national budget as hazard incentive to be paid to health workers in the forefront of this fight,” he noted.

The African Union Commissioner for Social Affairs, Dr. Mustapha Sidiki Kaloko also gave a comprehensive briefing to the Peace and Security Council on the Commission’s efforts to combat the crisis in West Africa. He informed the Council about his assessment visit and that of the AUC Chairperson to the affected countries.

The U.S Ambassador to the African Union Commission, His Excellency Mr. Reuben Brigety, and the Head of the European Union Delegation to Ethiopia were among top diplomats who also briefed the PSC about their Governments’ engagement in the fight to end the Ebola crisis.

The Impact of the Ebola Outbreak o... 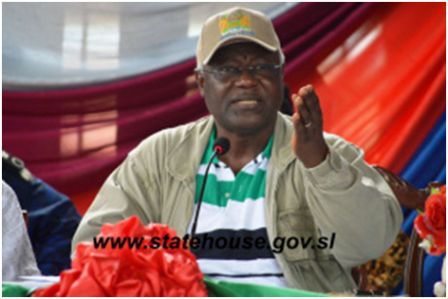 President Koroma Calls for Discipline to... 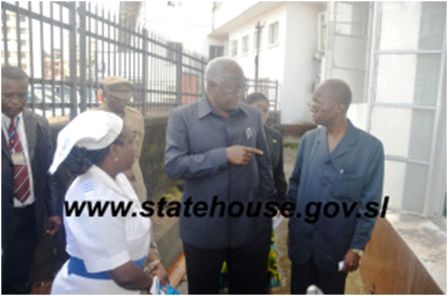 Sierra Leone hailed in the fight against...