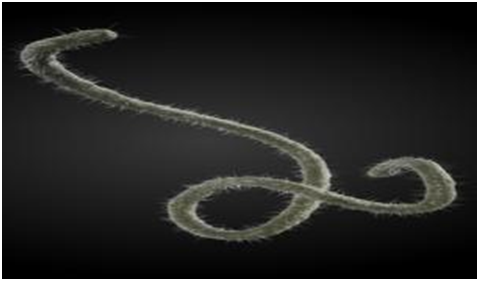 The Young Professionals organization has donated assorted items which included food, iron tablets and other essential items to 33 survived Ebola patients admitted at the Hastings Ebola Treatment Centre in Hastings. during their discharged ceremony on Monday October 13, 2014 at the Police Training School held at Hastings.

Presenting the items during the Discharged ceremony held at the Police Training School Keith Lewis hall at Hastings, an Executive member of the Young Professionals organization, Lawyer Ibrahim Yusuf Bangura said the gesture was meant to demonstrate their patriotism by associating themselves with the plight of the unfortunate patients.

He said government alone cannot do all the fight in combating the disease and needs all the support to address the pains and sufferings experienced by the entire populace as a result of the outbreak.

Mr. Bangura count on the survivors to act as goodwill ambassadors to preach the message of precaution, hope and despair to their various communities, assuring them that there is hope and chances of survival at treatment centres.

He commended the staff for their hard work and compassion, adding that the sacrifices made would be rewarded by divine intervention.

He said the Young Professionals have a membership of 50 professionals and came into being as a result of President Koroma’s call for collective action towards the eradication of the disease in the country. Mr. Bangura said his organization comprised professionals from various disciplines that are poised to compliment government’s effort in combating the disease. “As Sierra Leoneans we are all affected, and together we can eradicate the deadly Ebola virus in the country”, said Lawyer Bangura.

He acknowledged the professionalism demonstrated by the staff that shows that Sierra Leoneans can do it.

This is the second donation made by Young Professionals to survivors discharged at the centre. The first was on October 6, 2014 witnessed by President Koroma.

Deputy Minister of Health and Sanitation II, Madam Madina Rahman lauded the Young Professionals for their continued assistance to the survived victims, describing their donation as an invaluable treasure.

Madam Rahman on behalf of the Minister, Dr. Abu Bakarr Fofanah expressed gratitude and appreciation to the entire staff of the hospital and the Police for their support and lauded the efforts of the Medical Research Centre (MRC) a local NGO for providing essential services and support to the centre.

She congratulated the survivors and encouraged them to be ambassadors in their various communities to sensitize people on the chances to survive the Ebola disease.

Madam Madina expressed her appreciation to health workers and reiterated how the centres operations have made Sierra Leoneans proud.

The Deputy Minister promised the 33 survivors that job opportunities would be provided for them and encouraged them to go home and regain fitness. 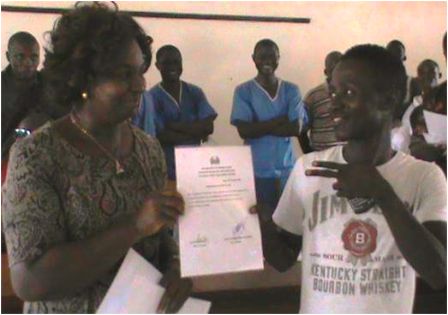 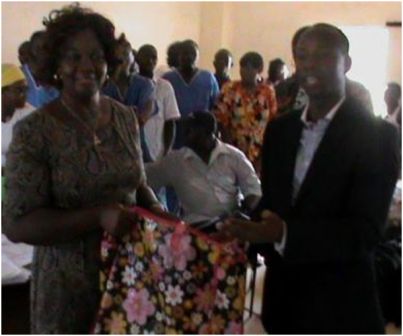