NATCOM clears the air of not fining Africell 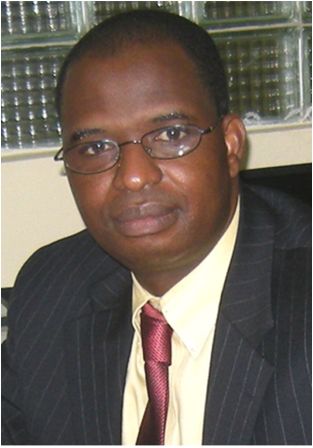 NATCOM clears the air of not fining Africell

Speaking to this reporter through a telephone interview on Monday 13th October 2014 the DG stated in no uncertain terms that NATCOM has not reach to a point where the regulatory body can institute a fine to Africell for not changing its billing from units to Leones.

He said all what NATCOM has done is to remind Africell of the implications of what he called offence especially so when NATCOM issued a press release notifying all Mobile companies of the penalties involved should they fail.

The DG said there are procedures before a company could face penalties and when the time comes, the Commission would be left with no option but to levy such a fine and further clarified that the Commission treats all mobile operators as equals.

He acknowledged receipt of correspondences from the Africell mobile when he stated that Africell indeed notified NATCOM of not meeting the set date but stated that for other companies it took few months to change and should it take long for Africell?

Africell on the other hand stated that they have since asked for extension since they are using ‘a new technology’ and that by next year, they would have changed their billing system.

The Communication wing of Africell said they do not want to create a situation that would discomfort their subscribers as was the case with the other mobile companies. “We are very much concerned about our customers for whose purpose the company has put all modalities to follow the procedures of NATCOM, how can we challenge NATCOM”, they questioned.

Osman Larry Fofanah, Public Relations Officer has earlier told this medium that Sierra Leone has not reached to that point of suspending the licenses expect where “absolutely necessary” as in the case of Comium.

He said the case of COMUIM which has its license suspended is clear for all to see since that Company is highly indebted.

The PRO clarified that in as much as NATCOM is encouraging investors but that would not surmount to compromising the law. 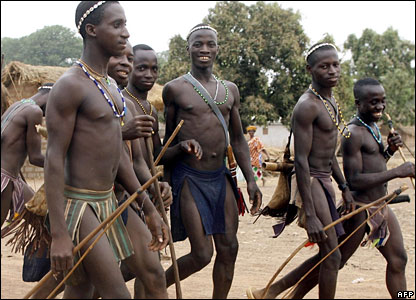