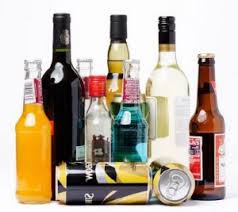 He confirmed the report during an exclusive interview with this reporter.

The OC explained that the deceased, Tamba Edward Komba, alias T-boy, bet his mobile phone that he was capable of drinking three bottles of hard liquor but was challenged by the bar owner who bet 50,000 Leones and the placed in the hands of a Lecturer of IPAM Mr. Felix.

The OC continued that Komba died after drinking the rum and never won the bet. His remains are said to be in the mortuary at Connaught Hospital while the bar owner and the lecturer are helping the police in their investigation.

The gruesome incident is said to have occurred in Allen Town in the outskirts of Freetown. 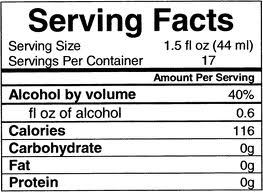