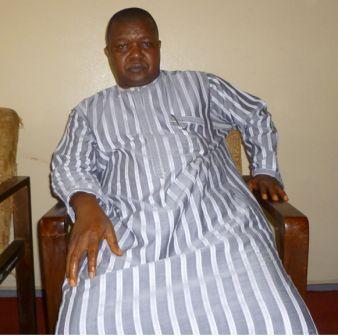 Sierra Leone’s Minister of Education, Science and Technology, Dr. Minkailu Bah, is now serving his second tenure of office since he was appointed by President Koroma in 2007. This minister has been a man of successes and failures as every other human being.  But do his failures outweigh his successes? This is the great question this article is trying to answer.

One remarkable success this minister has scored is the popular fact that he has expunged thousands of ghost teachers from the payroll voucher thereby recovering billions of state funds that were being diverted into the private coffers of unscrupulous school authorities. Cheers for that Mr. Bah. There is also another feather in the minister’s cap for cracking down on quack teachers who were fooling the Education Ministry with fake certificates.

In spite of the above successes, Minkailu Bah has succeeded in failing excellently in many areas. Hundreds of so-called volunteer teachers have been teaching for several years without salary and many primary schools have gone without subsidies for several terms, a situation that has severely embarrassed school authorities. Minkailu Bah has also failed to pay girl child refund to many schools for years now.

Another conspicuous failure of the Education Minister is the mass non-recruitment of teachers in the name of a moratorium that is causing many teachers to flee the classroom. The Prince of Wales has lost three teachers to this ugly situation which has been weakening the economy of schools as the school heads are compelled to scrape from the meager school funds to give stipend to the unapproved and unpaid teachers to retain them.

With all the minister’s successes and failures listed above, Minkailu Bah has several references to clear if he is to pass his exams. But if I am to grade Dr. Bah for now, I will not give him more than thirty percent (30%).