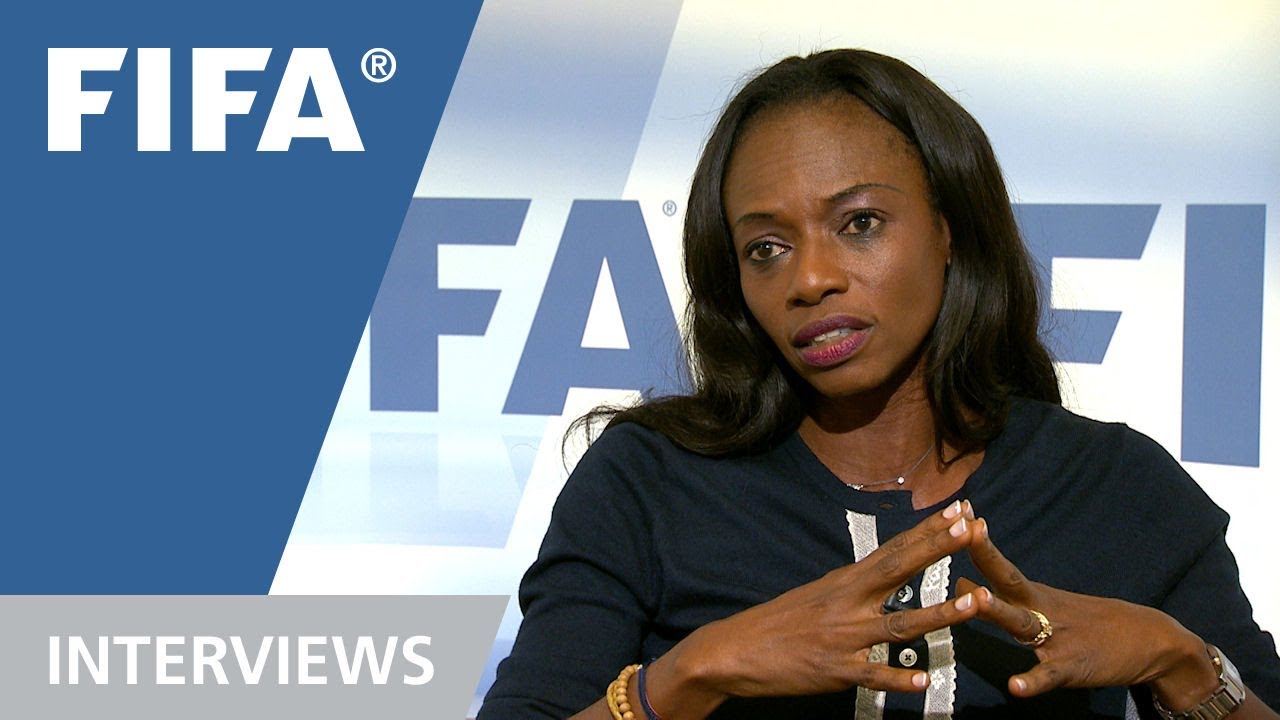 The iron lady, as described by many soccer pundits, football administrators, and journalists in Sierra Leone was pleased with FIFA’s latest announcement that as President of the SLFA, Sierra Leone will join 208 others to celebrate FIFA’s bonus award.

SEM Sport UK understands that SLFA will net $750,000 from the $200 million package; with $7 million to every Confederation and $750,000 to each Football Association.

This is not the first time such a package is allocated to FIFA members; Sierra Leone was also amongst those who benefitted in 2010, with a $550,000 bonus.

FIFA secretary general stated this year’s tournament will generate $4.5 billion and estimated that the month-long event would bring in $3.8 billion.

Meanwhile, according to report, FIFA president Sepp Blatter acknowledged the Isha Johansen accolade as the only Female President in football.

Johansen was lauded for such achievement by Sepp Blatter and other dignitaries gracing the occasion.

FIFA to give national associations...