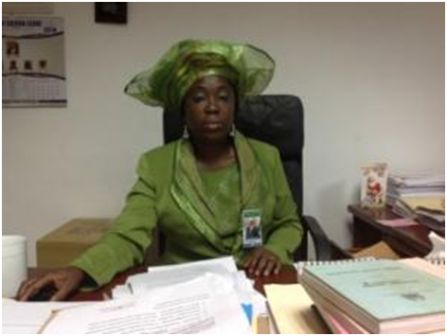 Freetown, April I (SLENA) – The Minority Leader of parliament, Hon. Dr Bernadette Lahai of the opposition SLPP over the weekend left the shores of Sierra Leone to attend a two-day parliamentary summit in Brussels.  (Photo: Dr. Lahai poised for development.)

Speaking to SLENA shortly before departure, the minority leader said the summit was intended to prepare the ground for the heads of state submit to be held between the 2nd and 4th April 2014 in Brussels in which heads of state will discuss issues related to the development and improvement of member nations.

Dr. Lahai is currently the Chairperson of the Committee on Transport, Industry, Communications, Energy, Gender and Technology in the pan African Parliament.

She is the only woman to serve as Chairperson of the committee apart from the Gender Committee which was chaired by a female since 2012.

Dr Lahai has invigorated the committee by hosting the international conference on energy, arms, trade and ICT. 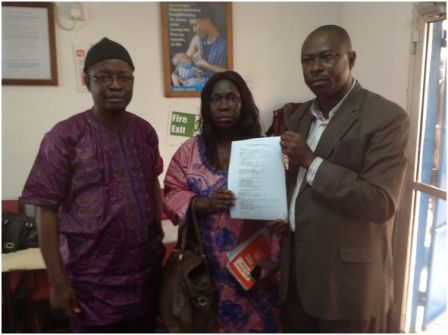