“With respect: With Utmost Respect My Lord!”

“With respect: With Utmost Respect My Lord!”

He was born Alfred Thompson in 1899 and attended Andover School; he entered Magdalene college Oxford and studied Mathematics, graduating with a first class honours degree. He taught maths and geology (which he had never studied) at Winchester College. He was later to return to All Souls College in Oxford where he read Law and entered Lincoln’s Inn. He had a brilliant career at the Bar and was elevated to the Bench in 1944. He became Lord Denning and was soon a appointed a Lord Justice of Appeal to be followed by Lord of Appeal and later Master of the Rolls which made him Britain’s most senior Appellate Judge. Lord Denning was held in high esteem by much of the Judiciary and Bar and by the public.. Denning was noted for delivering judgments which ran counter to the common law. Although several of his judgments were overturned by the House of Lords, several were confirmed by Parliament who passed statutes in line with his judgments. Denning authored many publications. He retired voluntarily as Master of the Rolls and died in 1999.

Well our President was again interviewed yesterday by the BBC while in the United States. The question had to do with accusations by many people, including this humble columnist that his cabinet and public appointments had a marked ethnic and regional prejudice. The President tried to deny this and attributed the criticism to his detractors. But the BBC man pushed him and when I thought that he had again been caged in; his Excellency gave an example of his government making appointments from every region. His best example was Munda Rogers of the Road Transport Authority which according to him was one of the very large corporations. His ministers, he also alleged were from all over with ministers from the South and several deputy ministers from the east as well as his Vice President.

I have to say that with respect, with utmost respect, I disagree with his Excellency. Why did his Excellency not mention Ports Authority as an example or say how many other southerners or easterners were holding similar positions? Why did he not add that of so many parstatals such a percentage was made up of easterners or southerners?

How could H.E have told the BBC and the world that he did not make appointments of heads of parastatals but rather that such appointments were made by board members.

Your Excellency, with respect, with utmost respect, is that the reality? Once again listeners must judge for themselves how his Excellency came out of that interview. In any case I do not count myself as a detractor but rather as a legitimate critic of this regime.

The Agip Oil Company carries an interesting but appropriate advertisement on one of their billboards. “CHANGE YOUR OIL NOT YOUR ENGINE.” President Koroma is quoted as wanting to change the 6-3-3-4 system of education because according to him the examination results have been bad since he assumed office. But the President himself has set up a commission to enquire into the education system and that commission is charged to find reasons why examination results have declined. Is he anticipating the commission’ findings? Why does he not wait for the cause rather than throwing out the baby with the dishwater? Is Sierra Leone the only country operating the 633?

I saw an advertisement for tutorials in Ghana in which the people concerned were guaranteeing 100 percent success in the 633 and WASCE examinations. If Ghana and other WAEC countries find the system working would it not be better to find out why it is allegedly not working here over the last two years?

In a previous contribution I had advanced opinion for some of the causes and I cited political interference as well as a desire to undo what the SLPP had succeeded in putting together.

Good luck to the APC. 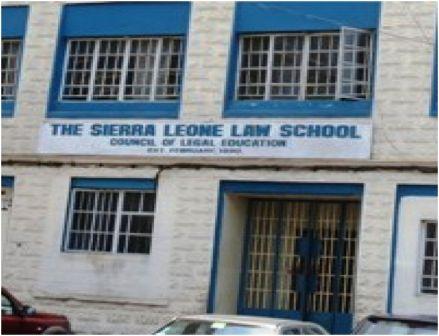 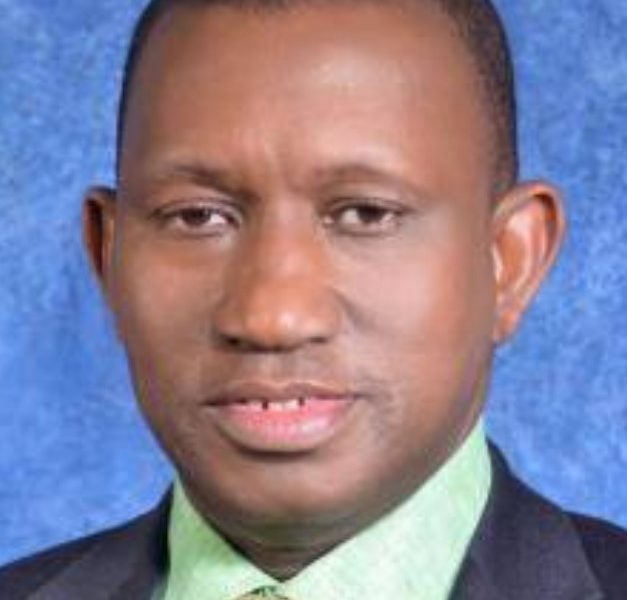