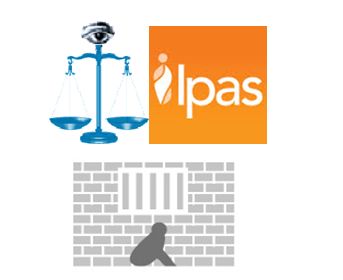 Mr. Chairman, many thanks for the opportunity to provide our views on the Sierra Leone Government’s report to the Committee. Our presentation will focus on the following issues: the need for genuine reforms in the justice system and addressing the implementation gap in our laws; the state’s obligation to honour and protect the rights of citizens’ right to life by demonstrating increased commitment to foster accountability for police brutality against civilians; the commit to commit more funds to the Constitutional Review Process and ensure that the process is transparent, participatory and reflective of the will of the people.

Mr. Chairman, members of the Committee, ladies and gentlemen:

More than a decade after the civil conflict ended, it is important to note that the Sierra Leone government has made strong efforts at addressing some of the challenges relating to civil and political rights. However, serious challenges persist.

First, the government needs to demonstrate more commitment to combat impunity, in particular for police brutality against civilians and for sexual and gender-based crimes by ensuring that perpetrators are held accountable, irrespective of their status or affiliation in society. In addition to a justice system that generally lacks the capacity to respect due process and fair hearing standards, there is also a widening implementation gap in the laws of the country. While it is worth commending the Sierra Leone Government for passing the gender justice laws, inconsistencies in the law and lack of massive state support in implementing those laws are a major concern to us.

Nearly seven years after the constitutional review process started, the government announced the resumption of the process in July 2013. However, the lack of resources and issues relating to the transparency of the process are major obstacles.

The implementation of the reparations programme was generally unsatisfactory due to weak financial support from the State and ineffective oversight by non-state actors. It is estimated that about 25,000 victims were deprived from accessing reparation benefits.

In spite of intense campaign efforts by local and international human rights groups, the Sierra Leone Government has not abolished the death penalty, preferring instead to impose a moratorium which could be lifted at will. We call on the government to repeal death penalty from our statute books and to ratify the Second Optional Protocol to the ICCPR.

Another area of concern relates to the rights of persons deprived of their liberty. The maximum prison was constructed for 324 inmates, but as to date, 1,627 inmates were detained in that facility.  Inmates continue to languish in prison for five years or more, either awaiting indictment or trials. This problem also concerns juveniles. Prison conditions remain to be largely characterized as harsh and oriented to punishment rather than rehabilitation. General conditions fall far below international standards. Inmates are kept in the same cell with sanitary buckets. Juveniles are held in conditions which seriously inhibit their physical, social and mental growth.

Finally, we would like to raise our concern about women’s right to life, non-discrimination, and privacy, which may be violated due to deaths from unsafe abortion and criminalization of the procedure. The government of Sierra Leone continues to criminalize abortion in all cases. Sierra Leone has the fourth-highest maternal mortality rate in the world and unsafe abortion is a major contributor. The Sierra Leone Law Review Commission completed a draft bill on abortion in 2012. We are concerned, however, that the draft bill has not moved forward from the Commission to Parliament. We are further concerned that the bill may include two major barriers to safe abortion. First, if the law authorizes only medical doctors to provide abortion, the majority of women in Sierra Leone would still lack access and continue to risk their lives. Doctors are scare in Sierra Leone; safe abortion can be provided by a range of trained health care professionals, including nurses, midwives and other providers with appropriate skill.

What a historic landmark in EBK’s...

Is it Criminal to Criminalise “Lib... 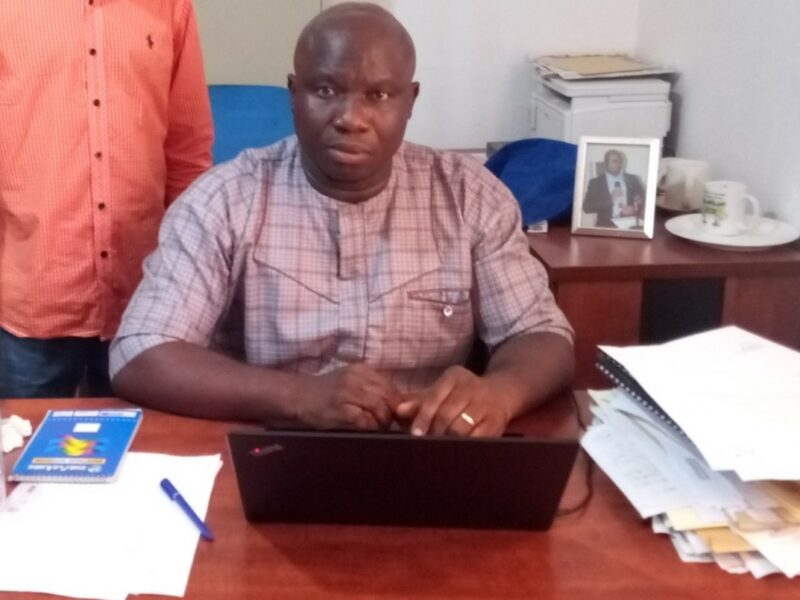