Homepages
Your trusted place for Sierra Leone and global news
Trending News
HomeFeaturedExcerpt of an Open Letter to His Excellency, President Ernest Bai Koroma President of the Republic of Sierra Leone

Excerpt of an Open Letter to His Excellency, President Ernest Bai Koroma President of the Republic of Sierra Leone 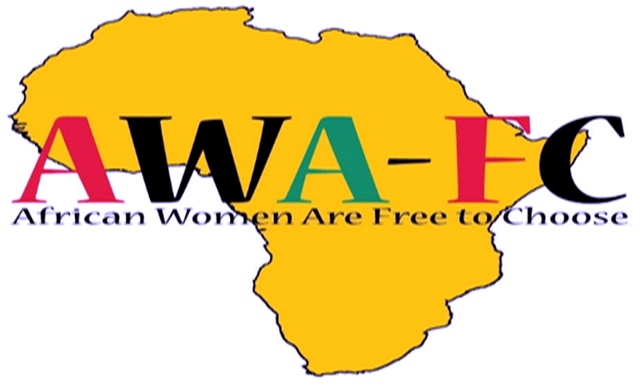 Excerpt of an Open Letter to His Excellency, President Ernest Bai Koroma President of the Republic of Sierra Leone

To begin with, we would like to thank Your Excellency for your tireless service to the people of Sierra Leone, especially to the women who make up a majority of the population.  Sir, we have seen over the last five years, the great strides your Government has made in appointing women to serve at top levels of Government and civil service and investing in girls’ and women’s health and educational advancement.  We unreservedly support your Agenda for Change and have every confidence that you and the First Lady, Madame Sia Nyama Koroma, have the best interest of girls and women in Sierra Leone as a top concern.

Your Excellency, as you are keenly aware, Bondo/Sande women in Sierra Leone have led the way in transcending historical barriers to women in traditional politics, local and national Government.  In Government, Bondo/Sande women excel as civil servants, members of parliament and cabinet ministers and have served as distinguished First ladies and even paramount chiefs dating back several hundred years.  In the professions, many of us are doctors, lawyers, nurses, midwives, engineers, scholars and so on.  We are affluent businesswomen and market traders. Modern Bondo/Sande women defy the myth that these traditional associations are static “secret societies” steeped in tradition, primitive beliefs and the anachronistic aim of teaching young girls and women to become “good housewives”.

As a new movement that seeks to advocate for the rights of our traditional associations Bondo/Sande as well as all girls and women in rural and peri-urban areas in Sierra Leone, we wish to express our deepest concerns with respect to your past pronouncements and recent policies spearheaded by your Government to abolish and criminalize what opponents ethnocentrically and offensively refer to as Female Genital Mutilation (FGM).

According to the World Health Organization (WHO), “Female Genital Mutilation (FGM) comprises all procedures involving partial or total removal of the external female genital or other injury to the female genital organs for non-medical reasons.”

Sir, a recently published report states that over 88% of women in Sierra Leone have undergone “FGM” (UNICEF, 2013).  Another study indicates that the most prevalent forms of “FGM” among women and girls in Sierra Leone are the so-called lesser forms WHO Types I and II (Bjalkander, Grant, Berggren, Bathija, & Almroth, 2013). Type I consists of partial or complete removal of clitoral hood or foreskin and Type II consists of trimming of labia minorae and excision of exposed clitoral glans along with foreskin.  As with uncircumcised women, the bulk of the clitoral organ is subcutaneous and remains intact in all WHO categories of “FGM”.

While WHO classification of FGM Types I and II may be described as partial removal of the external female genitalia, most Sierra Leonean women and girls who have undergone these traditional surgeries consider them to be aesthetic and hygienic improvements (Ahmadu, 2009) and over 74% support the continuation of female circumcision (UNICEF, 2013).

Thus, the vast majority of Sierra Leonean circumcised women and girls reject the description of WHO Types I and II as “injury” and the definition of their genital operations as “mutilation”.  As mentioned above, there are some exceptions – a few women have stated publicly and in private to friends or family that what they see and experience constitutes genital “mutilation”.  While we agree with any language they choose to label themselves and recognize their rights and obligation to give voice to others who may also feel the same way, we wish to state clearly that their views and experiences do not reflect the views and experiences of the majority of Sierra Leonean women – as indicated in the UNICEF report and other research documents.  All women and girls – circumcised or uncircumcised – in Sierra Leone are equal under the law and the experiences of a minority do not automatically trump the rights of the majority under the Constitution of Sierra Leone and the democracy that prevails in our country.

Your Excellency, the basic human rights and dignity of circumcised girls and women – including our own mothers and grandmothers – in Sierra Leone are casually violated each day by the use of the ethnocentric, racist and sexist term “mutilation”.  The term FGM is used unreflectively by your Government, the local and international media, and the very international agencies and organizations that are responsible for advancing human rights and ensuring that the basic principles of human rights are enjoyed by and protected for all.

Full open letter will be made available on March 8, 2014 at www.fuambaisiahmadu.com under AWA-FC.

By African Women are Free to Choose 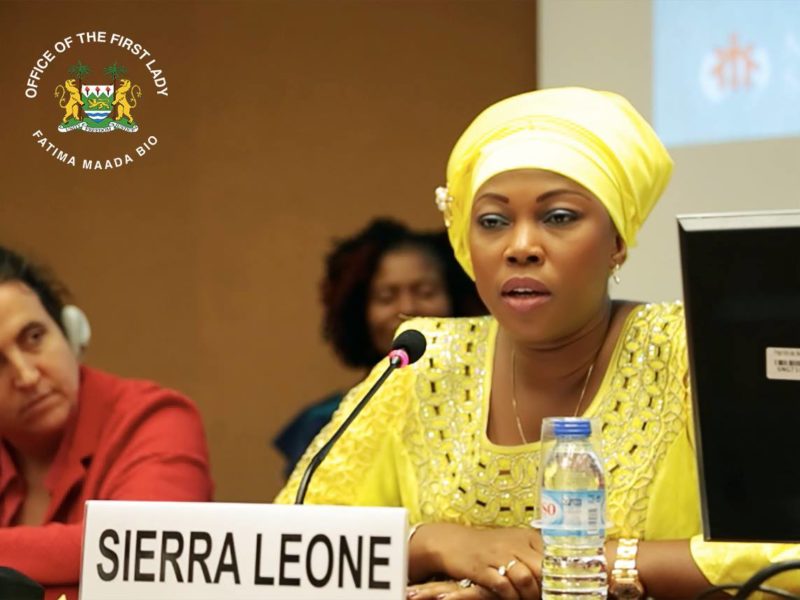