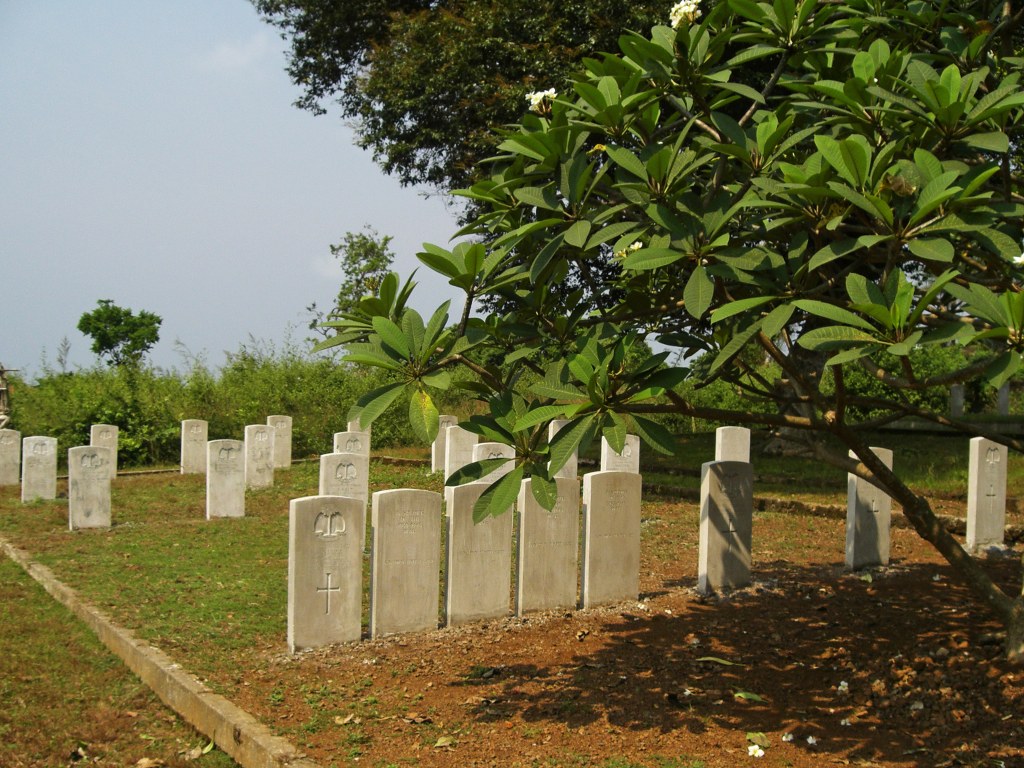 The event which attracted the general public was under the Distinguished Grand Chief Patronages of the Minister of Defense, Retired Major Alfred Palo Conteh and the Chief of Defense Staff, Brigadier General Samuel Omar Williams and witnessed by the Sierra Leone Ex-Servicemen Association [SLESA], the Regimental Band and members of the Republic of Sierra Leone Armed Forces [RSLAF] at the Hockey Pitch, Wilberforce Barracks in Freetown on the theme, “Gratitude Day.‘’

Several nations of the world celebrate an Annual Armed Forces Day to recognize and honour their Military Forces. In America it is called the Veterans Day of the United States of America or Remembrance Day of the United Kingdom and in many other nations such as India, Egypt, Iran, Ghana and Nigeria.

The recognition is borne out of the fact that our Soldiers fought in our rebel war and participated in external wars in Burma, Congo and Liberia, Darfur in Southern Sudan, Somalia and Mali.

They therefore thought Myohaung Celebration which signifies a particular battle fought during the Burma Campaign was limited to a single battle and did not recognize the sacrifices of our fallen heroes and heroines in other wars.

As they transit from Myohaung Day to Armed Forces Day, they should continue to remember their fallen colleagues while displaying their capabilities and intent to continue to uphold their constitution role and responsibilities.

Preaching on behalf of the Armed Forces Chief Chaplain, Lieutenant Colonel Emanuel Ansu Kargbo, said God Almighty is omniscient, meaning that He is all-knowing and omnipresent, that is He is present everywhere at all times.

He described 2014 as a special year for the RSLAF, adding that Soldiers cannot go with God if they are not spiritually orientated.

“It is the anointing of influence that raised the death, ‘’ he stated, and further described the day as a glorious moment to reflect our minds to our fallen friends.

He stated that the Lord Jesus Christ is the Author of our lives and Giver of peace and salvation to man. He told the gathering that it is high time the Soldiers stop worrying about the past, present and future as their years of stagnation and failure are over.

He lauded the ongoing refurbishment of the Daru Hospital, the seventy percent salary increase and the ongoing construction of the Military Barracks. He prayed that the conditions of service of Soldiers will continue to improve. ‘’We have been projected from the level we were twelve years ago when they were calling us all sorts of bad names,’’ Colonel Kargbo explained,

He recalled the days of the Alpha jets and the Cockeril bombing. He also described how Soldiers were set on fire and burnt to ashes by rebels.  He also remembered the ugly days in the Military when Soldiers were supplied with tarpaulin uniforms without belts.

He noted that after all pains and sorrows today they are progressing in peace missions around the world as a result of what he called the anointing of progress. He told the Soldiers that it is high time they became voices for others.

Representing the Minister of Defense, Mr. James Freeman intimated that indeed it was a time of dedication and thanksgiving to God as God is moving in mysterious ways.

He described the Military as a very important institution in the past and even before or during the pre-colonial period. He urged the Soldiers to understand that their office is very indispensable to the peace and security of the country.

“The Military is here to stay and not to be disbanded and therefore we need to set the pace in discipline and dedication to duty,” he pointed out.

He explained that the Government of Sierra Leone recognizes the importance of the Military whicyh was why it decided to set a whole day apart to honour them.

‘’Our responsibility to the State and to all and sundry is for us as Military men to put up very good behaviours so that the name of the Military will be elevated,“ he stressed.

He maintained that as they celebrate they must equally remember that their duties are discharged and ensure they avoid anything that will bring the Military into disrepute.

In his comment, the Chief of Defense Staff, Brigadier General Samuel Omar Williams described the event as the first day of the three day activities in observance of the Armed Forces Day.

He underscored that the purpose of the Armed Forces Day was to remember their fallen colleagues by paying the ultimate sacrifice in serving their motherland.

Visiting the Military War Graves at Lumley, it was discussed that if a Soldier died in an active service his remains should be repatriated and given a befitting burial. It was also revealed that the graves that are dated 1945 involved Soldiers who lost their lives during the Second World War. It was also said that Soldiers can only go to war and die if they ensure their dependants will live a better life. The graves of Soldiers who lost their lives during the eleven year rebel war were also identified. The occasion was climaxed when Soldiers performed the laying of wreath and garlands.

Rogbere and Pujehun bridges are ac...