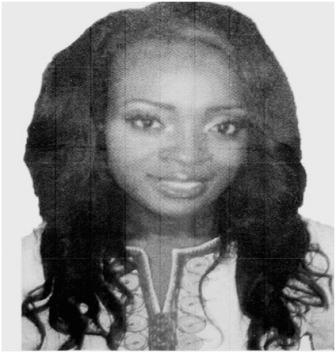 An aspirant for the Chairmanship of the Kono Diamond Dealers Association, Madam Sia Jarieu B. Morsay, has promised the people of Kono a brand new X-ray machine to the Koidu Government Hospital, plus drugs and medical appliances.

Addressing a jam packed meeting at the Fachima Hall in Koidu town over the weekend, Madam Morsay disclosed that she is determined to bring change into the diamond sector by fighting to stop the rampant smuggling of minerals out of the country.

She stated that her love for Kono and the diamond industry cannot be over emphasized.

She called on the voters to vote their conscience on the day of the elections.

She indicated that her business partners abroad are just waiting to hear that she has won the election in order for them to support massive developmental projects in the district.

In his statement, Mr. Komba Kanjama Suku Tamba, stated that he was happy that a woman of substance like Sia Morsay has decided to vie for such a noble office.

He called on the voters to vote for her as she is ready to bring development to the district.

He opined that Mr. Prince Kai Saquee has out-lived his usefulness as his term of office has expired seven months ago. In his comments, the Chairman of the Kono District Gold and Diamond Miners, Mr. Tamba Amara, stated that the election is a forgone conclusion as he has no doubt in his mind that Miss Sia Morsay will win with a landslide.

Making a comment at the ceremony, the Chiefdom Speaker of Gbense Chiefdom, Chief A.M. Kamanda allayed the fears of the people that indeed Sia Jarieu B. Morsay will win in grand style. He thanked Madam Sia Morsay for the four hundred scholarships she recently donated to students in the Kono district.

She described Madam Sia Morsay as their beloved daughter who has great plans for her people.

RSLAF Poise for Saturday Victory i... 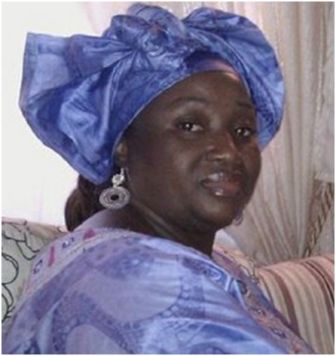