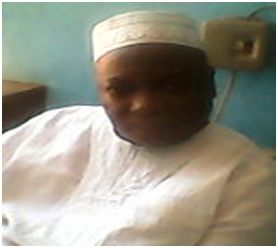 The project includes a Junior Islamic Secondary School for Islamic studies, a sized Mosque, hand water-well, and a modern Clinic with a well equipped Laboratory. Its drugs are said to be under strict imported control for quality.

The Clinic, the Paramount Chief added will be handed over to the District Medical Officer for supervision, through the Health Ministry, and the School he confirmed, shall after 2 years, become a government supervised one.  Qualified Sierra Leonean Teachers in Arabic have begun gaining employment into the School.  A Board of Directors is already in place and advertisement for a Mosque leader (Imam), was equally done in the local media as precedent for transparency, the Paramount Chief concluded.

Meanwhile, the facilities are expected to be commissioned by the end of February. Direct Donor agents and foreign guests are expected to grace the occasion, as happy beneficiaries wait the colourful day.