In his address, the Deputy Executive Director of PAWEL-SL, Mr. John Sallu Gbla, disclosed that his organization is here to stay.

He lamented that it was painful that nobody seems to care about the passengers in vehicles, especially during times of accidents.

He stated that the launching of the organization was of historical significance as in the first time in the history of this an organization that seeks the welfare of passengers has been presented to the people.

He disclosed that they have Road Safety Monitors are well trained.

“I know that our Road Safety Monitors are going to face a lot of challenges but they shall persevere for the good of the people,” he noted.

He revealed that they were going to create a data base where they will record all accidents and other incidents that that occur on the roads between drivers and passengers.

He clarified that they were not fighting either the Motor Drivers Union or the Bike Riders Association but they were ready to work alongside them in order to bring sanity to the streets. 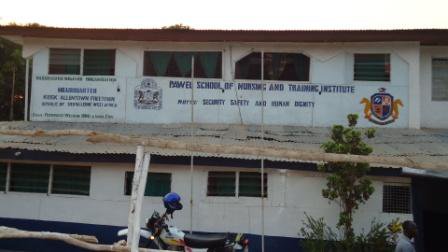