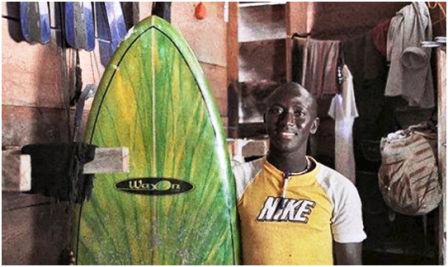 The inaugural Africa Invitational Surf Contest will be hitting the sands of Bureh Beach, Sierra Leone, between 21st-28th September, 2014.

There is new surfing event growing in the African continent. The Africa Invitational Surf Contest wants to gather amateur and pro surfers from African countries, and the international surf community, in an annual competition.

Surf Sierra Leone will be the first stage. The contest promises a week of festivities, skateboard exhibitions, waves, and humanitarian efforts at Bureh Beach, near Bureh Town.

Sierra Leone has great waves, good accommodations and friendly people. It is no longer considered a war-country, and this event aims to bring a much needed interest for surfing and tourism to the region.

The Sierra Leone surfing scene is still young, but there is a tight group of surf addicts riding the beautiful waves of the country. The Bureh Beach Surf Club (BBSC) is up and running since 2013.

In 2015, Ghana will hold the second edition of the Annual Africa Invitational Surf Contest.

Sierra Leone is heading for prospe... 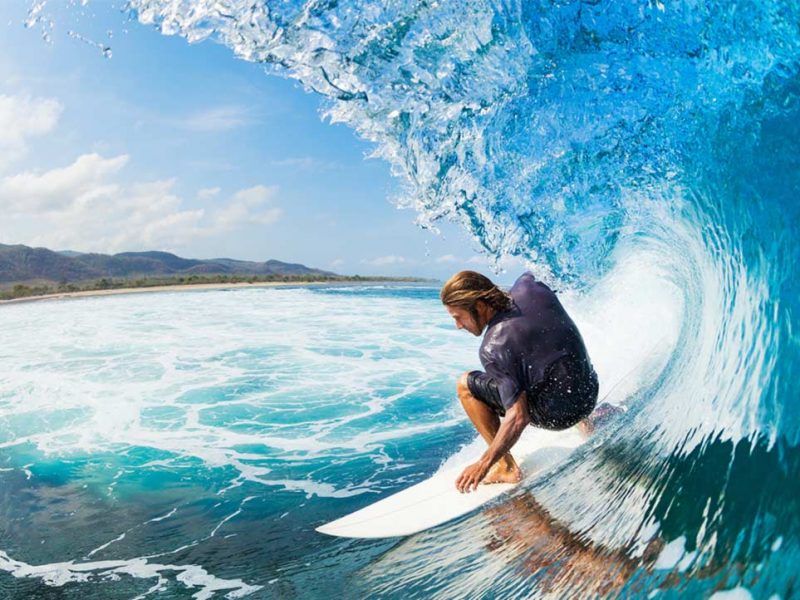 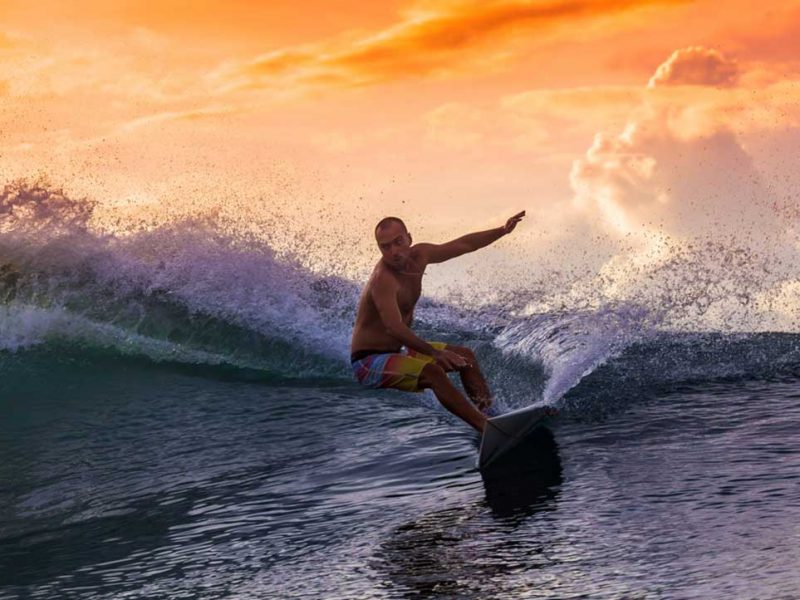 From Homemade Board to a Career