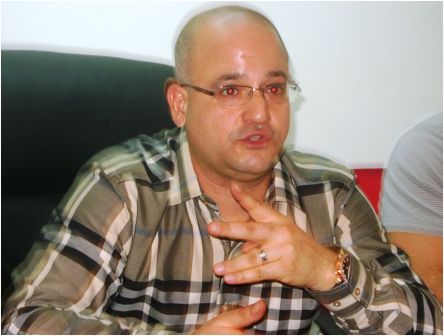 Anthony Melhem stated that the company was established in 2012 to provide broadband internet service trading with World Infinity Telecom, a Canadian based telecommunications provider, adding, “Sierra WiFi legally registered and licensed with NATCOM as it could be possible to operate with legal means as in six months started in Sierra Leone and move to Liberia and Ghana in the next six months as more products will arrive in the next few months to enhance the operation and everything you will see will be original products.”

He said that Edgewater is a vendor for Sierra WiFi among other internet providers in the world as the Phase I is over $16 million as the company has distributed over one hundred computers to various schools trying to blocked certain websites that are not necessary for school going pupils and as of next internet services will be available to some schools and President Ernest Bai Koroma will soon commission the services.

Ishmael Bull, Sierra WiFi Communication Director stated that Sierra WiFi is established subsidiary of a widely known parent company in Canada, World Affinity Telecom as the government seeks to bring WiFi to the classrooms and to homes as the company is currently networking with other institutions nationwide.

He further stated Sierra WiFi aimed to create systems and portals that will be easily accessible to people in the remote areas in the country. 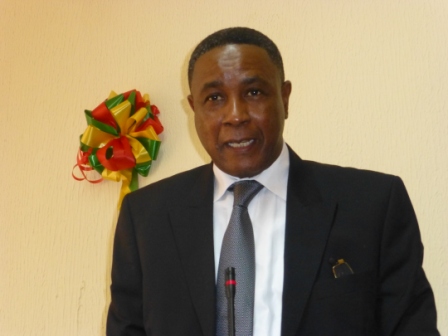 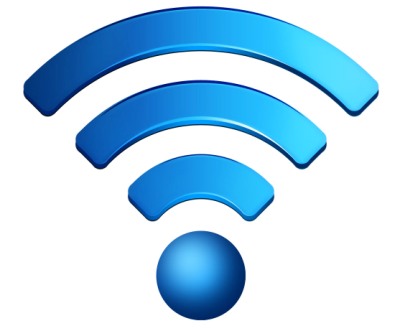 Sierra WiFi to be launched soon