Minister of Social Welfare, Gender and Children’s Affairs, Alhaji Moijueh Kaikai (in photo), has said in Freetown that arrangements are ongoing for the establishment of a soup kitchen for the disabled and physically challenged in Freetown.

The Minister made this disclosure in an interview with journalists at his Office at New England Ville in Freetown on Friday 10th January 2014.

He revealed that the soup kitchen when established would cater for the disabled and physically challenged from where they would be receiving food and free health care facilities in a decent environment putting an end to disabled persons roaming the streets of Freetown aimlessly begging for alms from the public.

The project he went on is presently being discussed with a renowned philanthropist based in Holland who has committed himself for the establishment and support of the project continuing that when completed in Freetown would be replicated to different parts of the country.

He furthered that part of the ongoing discussions include the provision of land for the purpose while a philanthropist is now ready to provide the necessary support.

The Minister also disclosed that apart from the soup kitchen project, his Ministry with support from United Nations Development Programme (UNDP) has hired the services of a consultant to develop a Gender Policy which would be presented to Cabinet and Parliament for ratification as a pivotal strategy to put an end to the cry for gender inequality.

On the issue of street children, the Minister reiterated that it is one of his Ministry’s priorities as captured in pillar 6 in the Government’s flagship Agenda for Prosperity geared towards responding to street children in the country.

Minister Kaikai cautioned parents, especially those in the provinces whose relatives in Freetown often take their children to pursue education in the city but suddenly end up selling cold water on the streets. He warned all parents in the rural communities to desist from sending their children to unreliable relatives in Freetown to prevent them from becoming street beggars and prostitutes.

He also commended staff of the Ministry for their resilience to have worked in peace and unity for which they have been awarded best Ministry of the year 2013 by AWOL. 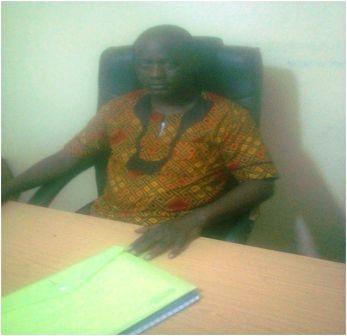 Proprietor Vows to Promote Persons with... 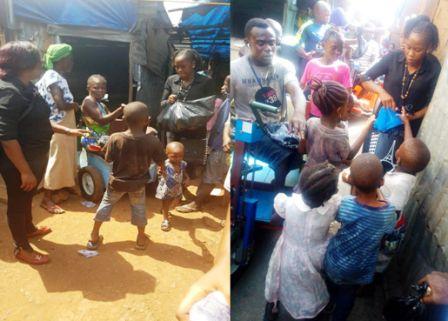