Harassment of Journalists by Government Ministers

Harassment of Journalists by Government Ministers

TUESDAY JANUARY 14, 2014 – The Sierra Leone Association of Journalists (SLAJ) is deeply concerned about the increasing use of the Police and the Courts by government ministers to harass journalists.

In the alleged criminal libel case between Political Affairs Minister Kemoh Sesay and journalist Labor Fofanah, we are concerned that Fofanah was refused bail and had to spend a day in prison before the case was heard; and for the extremely high bail demand totaling one billion Leones.

In the case of Transport and Aviation Minister Leonard Balogun Koroma and Journalist David Tam-Baryoh, we are concerned that a text message seeking clarification was deemed as seditious libel and the journalist detained by police on “orders from above” only to be released after a huge one hundred million Leones bail condition was met.

On the issue of Information Minister Alpha Kanu and the Independent Observer Newspaper, Journalist Jonathan Leigh is being questioned for allegedly publishing a story regarding concerns raised by a group of Internet Service Providers.

Further, that the Police chose to raid the offices of the Independent Observer newspaper on Saturday January 11, four days after the story was published on Tuesday (7/1/14). We are concerned that these are the usual tricks employed by the Police to ensure journalists are kept in detention over the long weekend much against their basic human rights.

We are also concerned that Premier News Newspaper was today also searched and its Editor interrogated at the CID for seditious libel on the same issue regarding Minister Alpha Kanu.

SLAJ is particularly troubled by the complete disregard by government ministers for State institutions, in this case the Independent Media Commission (IMC).

SLAJ President Kelvin Lewis asked: “When government ministers have no regard for State institutions, how can they expect the public to respect these institutions and by extension the offices they themselves hold?”

SLAJ also notes the unprofessional manner in which the Police are allowing themselves to be used by politicians to harass journalists unjustly along with the frivolous use of the seditious libel laws. The Police should know that such actions reduce their estimation in the eyes of right-thinking members of the general public.

We however call on all journalists to continue to maintain the peace while we plan our next line of action. 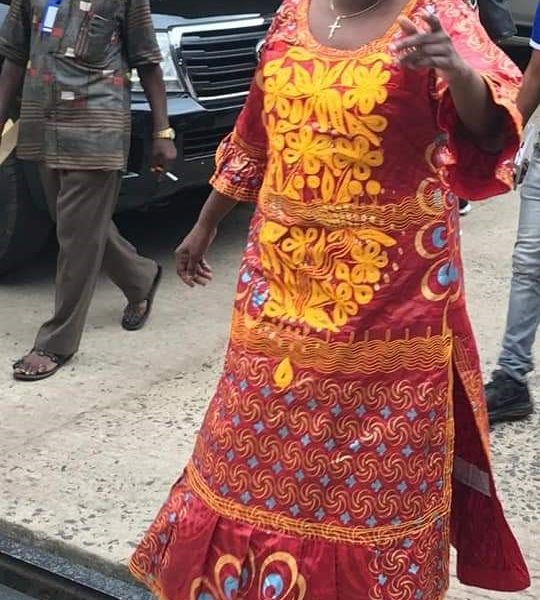