Homepages
Your trusted place for Sierra Leone and global news
Trending News
HomeFeaturedCommemorating the 50th anniversary of the tragic death of a citizen of the world, the late John Fitzgerald Kennedy

Commemorating the 50th anniversary of the tragic death of a citizen of the world, the late John Fitzgerald Kennedy 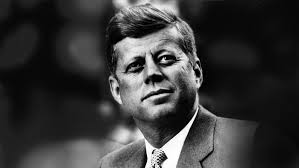 Commemorating the 50th anniversary of the tragic death of a citizen of the world, the late John Fitzgerald Kennedy

Monday 25th November, 2013, marked the commemoration of the 50th anniversary of the tragic death of a citizen of the world, the late John Fitzgerald Kennedy (in photo), commonly known as J.F.K.

The occasion which drew the attention of the general public, especially school pupils from various learning institutions in the country, was hosted at the jam-packed Miatta Conference Centre, at Brookfields in Freetown.

Presenting a brief historic background of the late great man who was the 34th President of the United States of America [USA], Professor Joe A.D. Alie of the University of Sierra Leone revealed that, John F. Kennedy was born on May 29th 1917 in Brooklyn, Massachusetts. He was the second of nine children of Joseph Patrick Kennedy and his wife, Rose Fitzgerald Kennedy. He hailed from a rich and politically well connected family.

He stated that JFK went to elite primary and secondary schools and graduated at Harvard in 1940. He also attended Stanford University’s Business School and then traveled to South America.

In his life in the Navy, despite his appalling poor health, JFK volunteered for hazardous combat duty in the Pacific during the Second World War. He joined the Navy, was made Lieutenant and assigned to the South Pacific as Commander of a patrol torpedo boat.

After leaving the Navy, JFK practiced briefly as a Journalist before entering politics He served the U.S. House of Representatives from 1947 to 1953 and the U.S. Senate from 1953 to 1961.

On July 13, 1960, the Democratic Party nominated JFK as its candidate for President and he asked Lyndon B. Johnson, a Senator from Texas, to run with him as Vice President.

During the Presidential debate with his rival, Republican Vice President Richard M. Nixon, JFK easily emerged as the preferred candidate and many people, especially those who had questioned his youthfulness and inexperience, began to have second thoughts.

JFK became President of United States at a time of serious tension (the Cold War between United States and the Soviet Union). He knew that war with Soviet Union would result in millions of deaths and he tried to avoid this at all cost.

On November 22, 1963, the President and the First Lady journeyed to Dallas, Texas on a campaign trip. Accompanying the Kennedy’s in the motorcade through the city were Governor John Conally and his wife, Nellie. As it moved through Dealey Plaza, the Presidential Limousine was fired upon, Governor Conally was wounded, President Kennedy, who was hit twice, was killed. JFK was rushed to Parkland Memorial Hospital, where he died soon there after. His Presidency lasted for only one thousand days.

On November 24, 1963, JFK’S body lay in state in the Rotunda of the United States Capitol. The funeral was mourned the following day, and a million mourners lined the streets of Washington DC as the body was borne first to Saint Mathews Cathedral for a requiem mass and then taken to Arlington National Cemetery.

It later emerged that the shot had been fired from a nearby warehouse and some hours after the assassination, Police arrested warehouse employee Lee Harvey Oswald. Oswald was a mysterious former U.S Marine who has defected to the Soviet Union but then returned to United States. Two days after the arrest, while been transferred t another jail, the suspect was himself slain by Jack Ruby, a Dallas night club owner. Ruby was tried and convicted of murder in Oswald’s death. He died of cancer in January 1967 while waiting a retrial in prison. 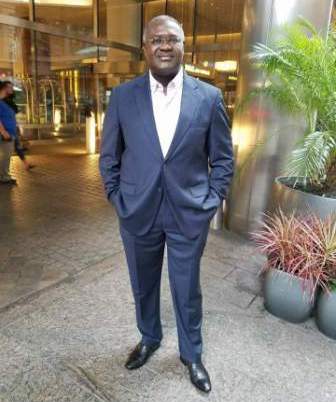 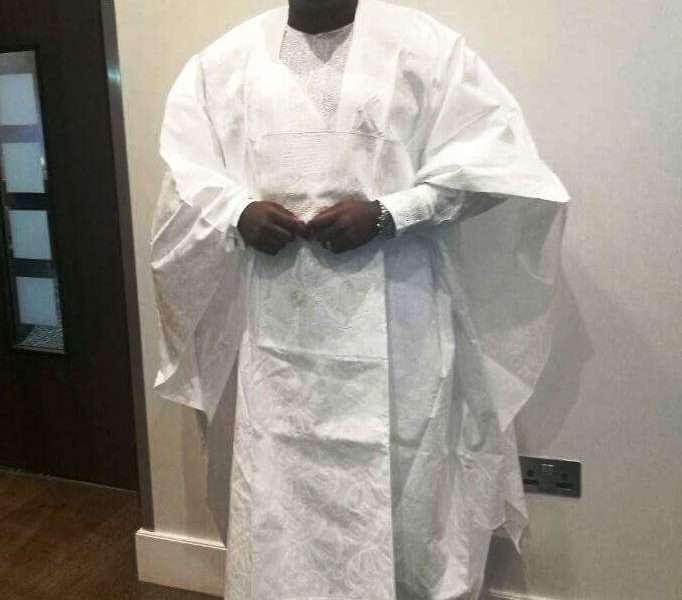 I am Unshakably APC for Life JFK Reitera...