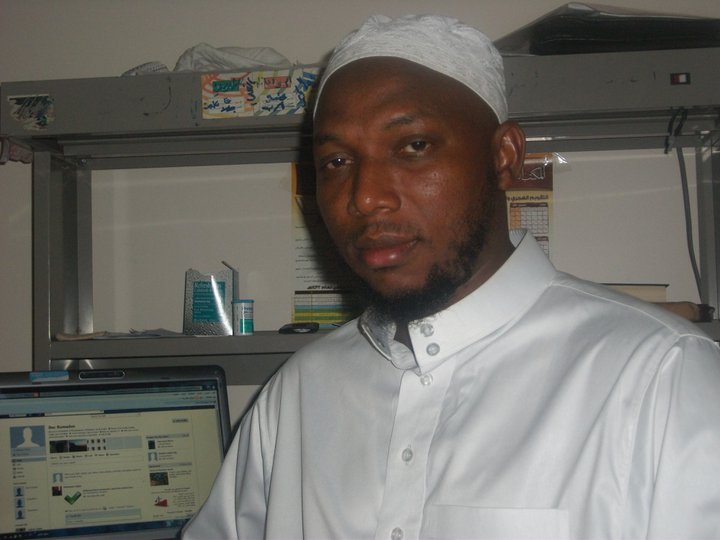 Over 900 Sierra Leone pilgrims have arrived safely in Madinah after successfully performing the Muslim pilgrimage (Hajj) a few days ago.

Dr. Ahmed Ramadan Jalloh (in photo) is a member of the Sierra Hajj Mission who has been coordinating transportation for the movement of the pilgrims from one holy site to the other. He is also a graduate of the prestigious Islamic University in Madinah. Dr. Ramadan spent 18 years in the University and came out with a distinction with Honours in the studies of ‘AQIDAT’ (Islamic Faith) in 2011.

He confirmed via telephone late Thursday, 31st October, 2013 that all the pilgrims that left early yesterday and today have arrived safely in Madinah. The erudite doctor also reported that the pilgrims are now happily housed at Hotels close to the second most revered  place of worship for Muslims around the world, “Al – Masjid Annabawy” ( Prophet’s Muhammad’s Mosque).

The pilgrims are expected to spend a week in Madina to visit holy and historic sites before they leave for Sierra Leone. The number of pilgrims this year is believed to be the highest from the West African State since it started coming for Hajj in Saudi Arabia.

The Hajj, considered the largest annual pilgrimage in the world is an Islamic religious pilgrimage to Saudi Arabia’s holy land of Mecca where the religion’s most sacred site, Kaaba, is located. The Hajj is a religious duty that every able-bodied Muslim performs at least once in his/her if they have the means to do so. 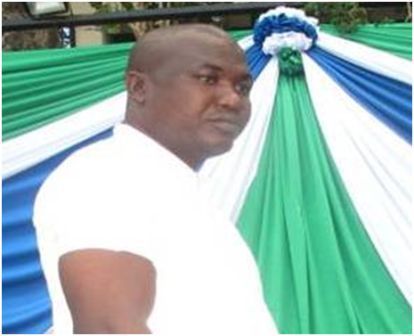 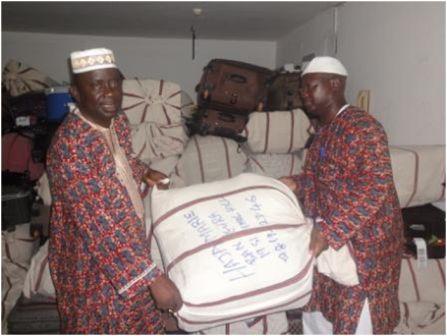 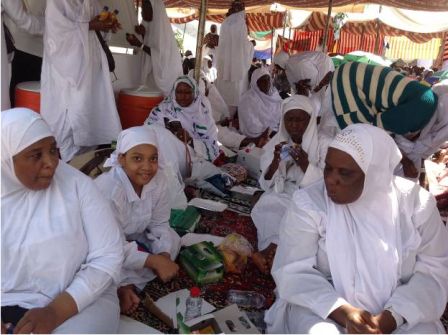