Make or Break Day for trainee rangers on Wildlife Warzone 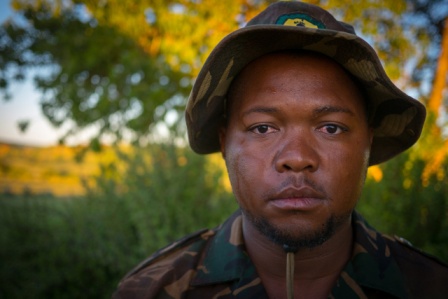 Make or Break Day for trainee rangers on Wildlife Warzone

The trainee anti-poaching rangers on Al Jazeera’s Wildlife Warzone face their biggest test yet in Monday’s episode, which premieres on Monday, 21 October at 22:30GMT.

Of the nine trainees who began, only six remain.  Day 16 is known as Make Or Break Day and Lunga Nyawe (in photo) a 27-year-old farmhand from the Eastern Cape, is worried he may be the next to go.

He’s still having trouble with the ropes on the obstacle course. “I cannot climb the rope,” he says. “I am still too fat.”

Corporal Calvin is also concerned about Lunga, who left the Eastern Cape for the first time in his life to come to Hoedspruit for the ProTrack training.

“If he can’t get himself up that rope, I’m going to have to fail him,” the trainer says. “If I send him out to the bush and something has to happen – maybe he gets chased by a buffalo and he has to climb a tree – if I find he’s been killed because he couldn’t climb that tree, I know I haven’t done my job.”

But Lunga’s not the only person struggling.

Chrisjan Visser is a 21-year-old Cape Tonian who’s dreamt of being a ranger since he was a child. He’s a qualified wildlife guide but he wants to be on the frontline against rhino-poaching, not just driving tourists around in a Jeep. But his old knee injury is playing up, sending pain shooting up his back during their run. Injury has already crushed the dreams of another trainee, Nabiel Leon, so will Chrisjan be the next casualty?

In Monday’s episode, the trainees will learn what it means to carry a team-member (literally), how to search a suspicious car, how to handle puff adders and pythons, and how and when to fire their rifles.

Heartbreakingly, they will also find and autopsy a dead rhino, just one of the 800 expected to die in South Africa this year.

This third episode in the six-part series screens from Monday, 21 October at 22:30GMT, with additional screenings on Tuesdays at 9:30GMT, Wednesdays at 03:30GMT, and Thursdays at 16:30GMT.

A showcase of national companies w... 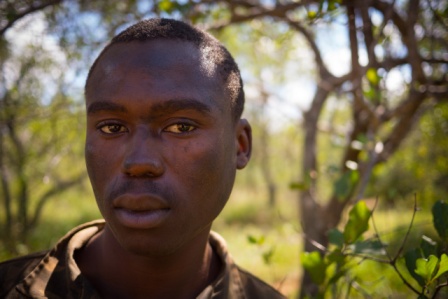 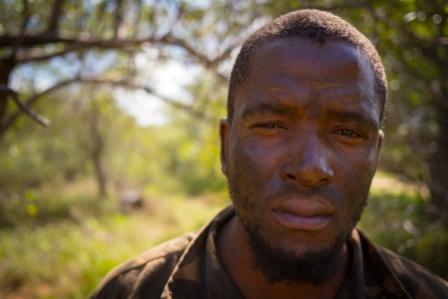 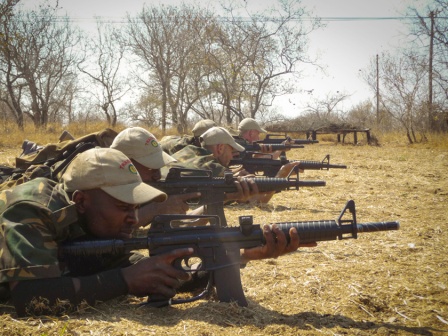