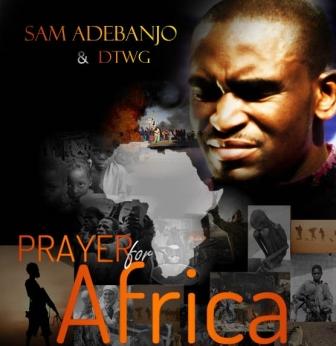 UNITED KINGDOM – As the world continues to mourn the loss of more than 70 people killed in a mass shooting in Nairobi, gospel musician Sam Adebanjo is paying tribute with “Prayer for Africa.”

“The tragedy in Kenya has touched the lives of people around the world. Over the years and current we see civil war and war still going on in part of Africa,” Adebanjo says. “What Africa needs is prayer.”

Adebanjo hopes this song would encourage change and give people a sense of faith.

The Single is Available on sale now. People can check out iTunes, Amazon,Google play and all other major download sites.

All proceeds of this single will go to charity to help the family affected by the attacks and support other charities in Africa.

Sam Adebanjo is the principal of this Urban Gospel singing team Desire to Worship God and has a passion to see change in the music industry. “I have seen the negative effect certain genre of music has had on many people I grew up with,” he says. This ultimately spurred a passion for “the lost” and the birth of Sam Adebanjo and DTWG.

Sam Adebanjo went from being a Muslim, homeless and trouble with the law, but he found God and made a 180-degree turn.

Sam Adebanjo and DTWG are becoming a household name in the UK Gospel Scene. It’s not surprising with their rich harmonies, soulful arrangements and contagious melodies. Their songs are influenced by their experience of their daily walk with God.

Founded in 2003, they have many accomplishments under their belts. They have shared the stage with Mary Mary, Emeli Sande, London Community Choir and many others. They have performed at celebrities wedding’s and events including BBC. It’s clear to see that their music is well received by people of all walks of faith. 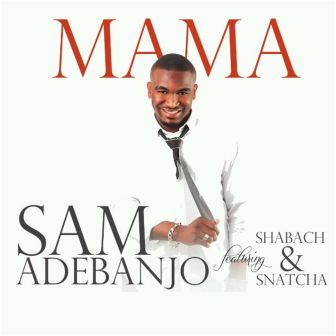