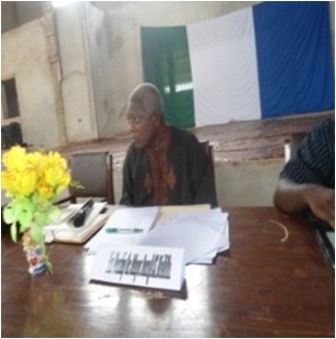 As promised in the bogus manifestoes of the current mayor of the Kenema city council Mayor Joseph Samba Keifala during the campaigning of Mayoral candidate under the ticket of the main opposition Sierra Leone People’s Party (SLPP), of which he clichéd the Mayoral aspirant ship because of his bogus promises made in his manifestoes and during the campaigning of the November 17 elections made the same bogus promises of which he confused the brain of the voters in Kenema city by bringing out his caterpillar and started grading some streets which I will say was a camouflage because his need of power as Mayor; but now that he has been elected he has forgotten all his bogus promises he made in the past.  (Photo: Disgruntled Mayor)

According to investigations conducted by this journalist, all over the country among the cities and city councils in Sierra Leone, Kenema city is the ugliest city in the country and Kenema city has the worst road system in the country including the Kenema City Council that is being called by motor bike riders and vehicle drivers as a death trap in Kenema city.

Speaking to this journalist, a man who described himself as a motor bike rider in Kenema city, Tolo Manssaray, said he has ridden motor bikes in Bo city for over a year but did not expect the type of bad roads he is experiencing in Kenema city which causes his to motor bike to shake all over and also has caused him to taken his bike to the garage every week for repairs, adding that he was happy when he heard the bogus promises of the mayor in his manifestoes during his campaigning on the local radio stations in Kenema City  but surprisingly to him Kenema city still has the worst roads in all the Cities he has visited in sierra Leone.

Is EBK a visionary, transformer, p...

Sierra Leone and Nigeria envoys in... 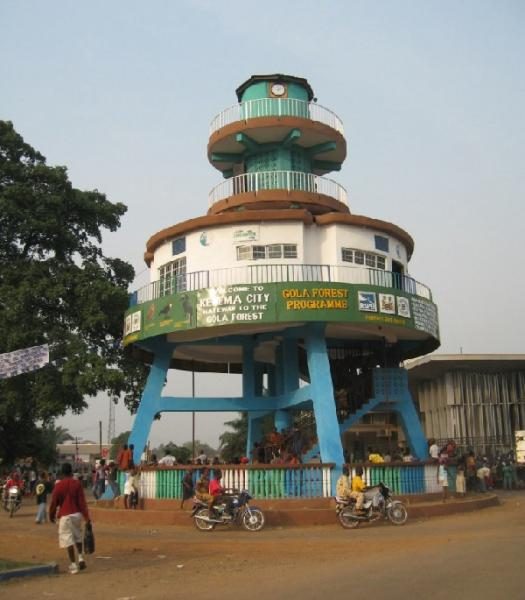 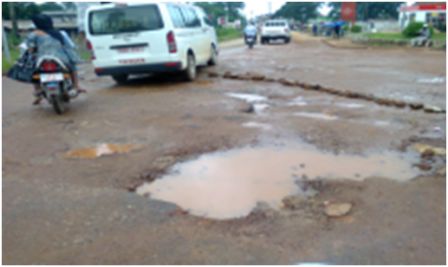 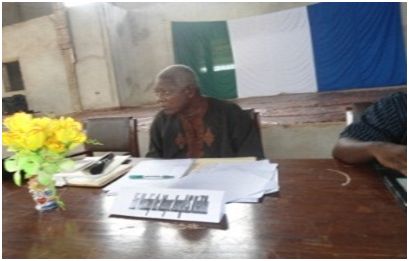