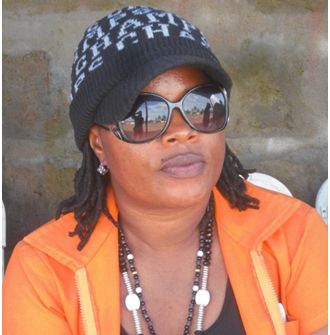 In post match penalties, Lions FC of Aberdeen eliminated FC Serwo of Lumley 3-2 in the opening ceremony in which Presidential Aspirant for the SLFA election, Rodney Michael took the kick-off, together with his Vice Mago Tarawally, PRO Siragin Rollings-Kamara, female football legend – Musu Pele, Ex-officio-Nyarko and many others were in attendance.

In the 2nd quarter final, Real Friends of Lumley eliminated Crab Tong of Aberdeen 4-3 on post penalties after a 0-0 full time draw.

The sponsor, Madam Susan Kargbo said she is delighted in the commencement of the gala and the good behaviour of the players, and officials and supporters, who witnessed both matches.