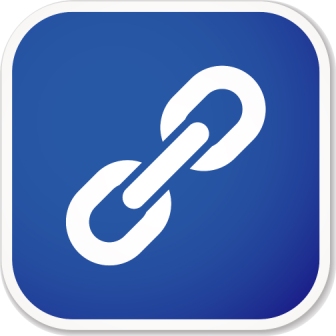 Freetown, July (SLENA) -Two Members of Parliament, Hon. Alie Kalokoh and Hon. Rosaline Jariatu Smith commonly known as (JK) of constituencies 102 and 103 respectively and the Councilors of both Wards 365 and 367 last weekend joined hands together to construct a foot bridge linking the two constituencies in the east end of Freetown.

The area called Culvert and Kissy Dock Yard can now connect through the help of the two politicians and their councilors.

While speaking to SLENA during the construction work, the two parliamentarians explained their roles as peoples’ representatives in parliament and also highlighted the duties of the councilors to bring development the door steps of ordinary citizens.

They observed that due to the lack of proper drainage system, flood water has caused serious damage to the two communities.

Hon. Kalokoh noted that by linking the two constituencies, school going children as well as members of the general public now find it easier to reach the centre of town without difficulties like before.

On her part, Hon. Rosaline Smith thanked the community for their active participation, and paid tribute to Trade and Industry minister, Alhaji Usman Boie Kamara for his financial and material support to complement their efforts as MPs.