Looking into last year’s Cholera records in the Kenema district, thousands of people were hospitalized including prominent people and their relatives. Even though hundreds of localities/communities were affected but according to findings, Nyandeyama, Simbeck had the highest records of affected cholera and diarrhea patients.

SALWACO station manager in Kenema, Mr. Kolipha Kamara, after mapping out courses of last year’s Cholera and diarrhea outbreaks said it was because of impure drinking water and the lack of proper sanitation hygiene education among communities, especially during the raining season.

Mr. Kamara, addressing the Nyandeyama people who were waiting for water and health NGOs and the ministry of health to come and teach them health prevention skills, said to the people to always drink pure drinking water, regularly wash hands  before eating, after using the toilet,  and cleaning baby’s bottom, and to always keep their environment clean.  Mr. Kamara pleaded onto them to regularly do this sanitation and hygiene practicesand other general sanitation. He openly told them that Cholera and diarrhea will always be friends with a  dirty environment at this time of the year.

Closing the keynote address, Mr. Kolipha Kamara promised the people of Nyandeama a free pure drinking water supply three times a week through their station water bouncer. He said 18,000 liters of pure drinking water will be supplied to them per week and warned them  to utilize the water  for drinking purposes only. He revealed  that this is to ease their reliance on unprotected well water.

SALWACO station manager intimidated to the people about the 3 Town Water Supply project as an ultimate solution to the water shortage in Kenema and other cities in the country.  He said the 3 Town Water project is in full operation which will benefit the lives of the people as water is life. He appealed to the people of  Nyandeyama and Kenema in general to join hands with them for the protection of the Kamboi Hills Forest Reserve which is the source of Kenema’s water supply as of now.

Mr. Kamara during his concluding statement said, ‘this sanitation and hygiene education will be extended to other communities that suffered cholera and diarrhea outbreaks last year’.

He promised to target Simbeck next week and later other places.

During this sanitation and hygiene education meeting, chiefs, community elders, women and children were highly happy and promised to work with all these health education teachings. Although they later cried to both government and NGO to immediately come  to their help and salvage Cholera and diarrhea outbreaks.

The people later said they have no refuse disposal site, no public stand post (street taps), a lot of unprotected wells within their communities, and inadequate household toilet facilities. They said prevention is better than cure. That is let government and NGOs come and help them to help prevent last year’s health problem. 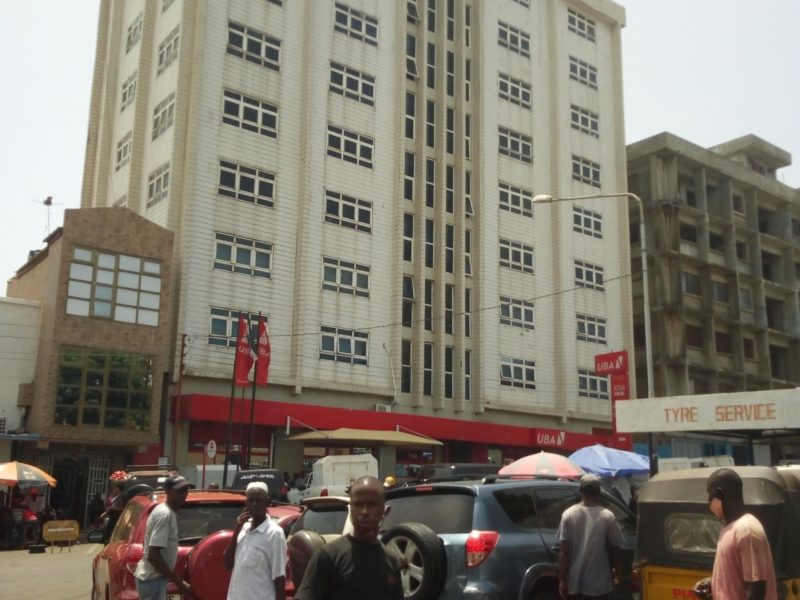 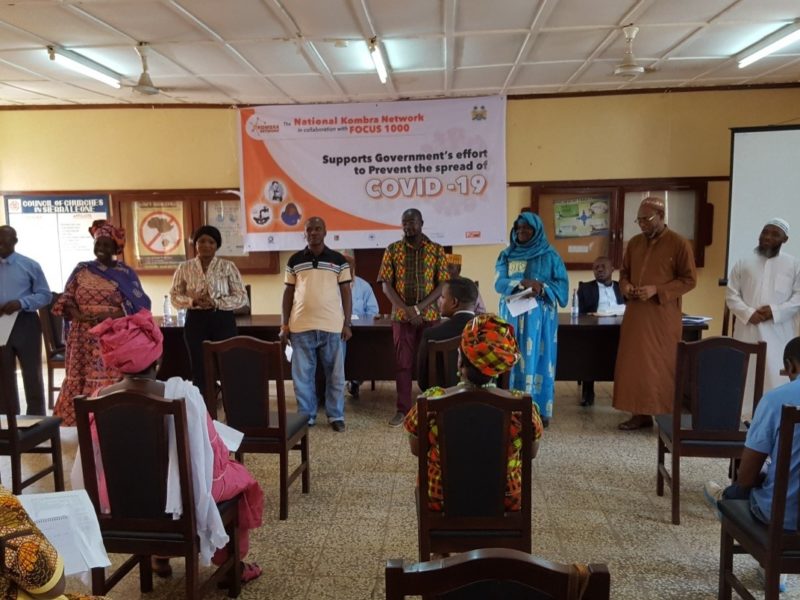