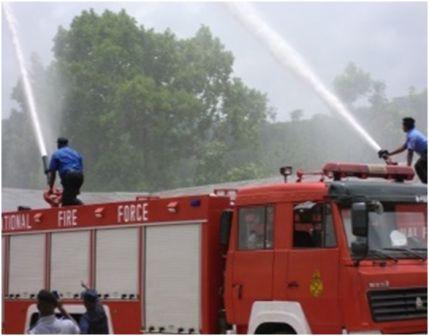 Officers of the National Fire Force (NFF) have called on government to include them in the monthly rice supplies to the military, police and prison officers who they describe as their sister forces.

In an interview with Sierra Express Media, the fire fighters expressed dissatisfaction over the fact that while their sister forces boast of bags of rice every month, they take home only their meager salaries, a situation which they described as unfair considering the fact that they are all rendering valuable national service.

In a separate development, the Officer-in-Charge of the Fire Prevention and Fire Fighting Operations, Ibrahim Sumah, commended government for providing five new fire engines which have been distributed across the country, but expressed regret over the sad fact that they cannot fight fires in the slums and mountain areas due to the deplorable road networks in those areas which are not easily accessible.

NFF to establish in 5 more districts 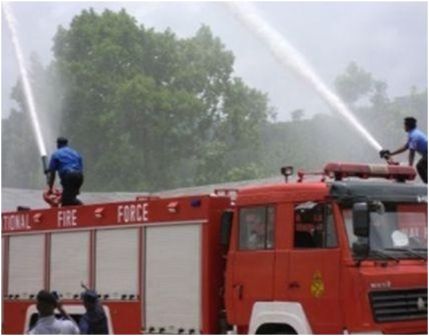