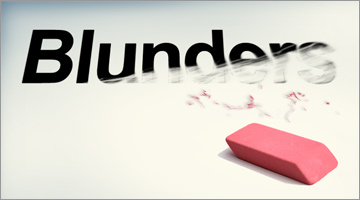 Contrary to widespread speculation that the opposition Sierra Leone Peoples Party (SLPP) election petition was thrown out of the Supreme Court based on political manipulations, the former Vice-President of Sierra Leone and former flag bearer of the party, Solomon Ekuma Berewa has said in Freetown that the court had no option but to dismiss the case based on technical blunders of the SLPP’s defense team led by Bubuaki Jabbie.

Making the statement during a recent meeting at the party office, attended by stakeholders of the party, legal luminary, Solomon Berewa, described the omission of President Koroma’s name from the petition as a catastrophic blunder, wondering what the names of Victor Foh and Christiana Thorpe were doing in the petition.

Solomon Berewa further wondered what the SLPP lawyers wanted to go to do at the ECOWAS court which, he said, does not cover electoral and taxation matters, but covers matters purely related to human rights violations. He advised the party to waste no more money on the petition case.

Solomon Berewa recalled that in his own petition case in 2007, Bubuaki Jabbie made a similar blunder by filing the petition to the High Court, instead of the Supreme Court and that,  consequently, the matter was thrown out of the High Court.

DHL delivers nine gorillas back to...