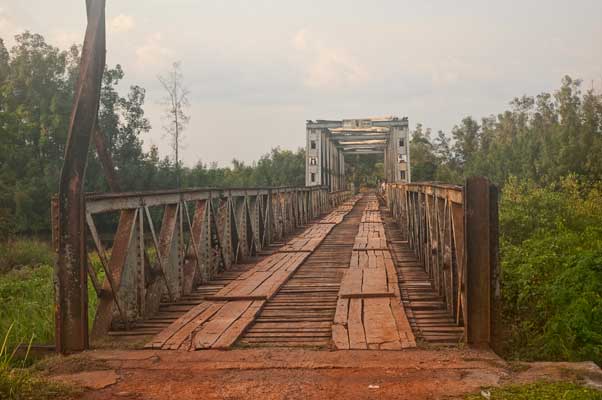 Daru, (SLENA) – The Director General Sierra Leone Roads Authority, Munda Rogers has disclosed that the new Daru Bridge will be one of the best within the sub-region. (Photo: Old Daru bridge)

He made this statement when Works Minister and Members of Parliament on Works Oversight Committee made an inspection tour on the ongoing construction work on the Kenema to Pendembu road.

The DG stated that the 86 kilometres project is expected to be completed in 2014 and will be 7.2 metre wide with a shoulder of 1.5 metres that would meet the ECOWAS international standard.

In his remarks, Works Ministers said he was very impressed with the ISU Korean Construction Work, especially on the culverts and bridges as they are of standard.

The Chairman of the Oversight Committee on Works, Hon. Kombor Kamara revealed that SLRA has, as he put it, washed shame from the eyes of Government and people of Sierra Leone by seeing reality work on the ground.

On his part, ISU Works Engineer appealed to the government and SLRA to quickly compensate for houses affected along Talia village as that is now the critical point they need to engage. 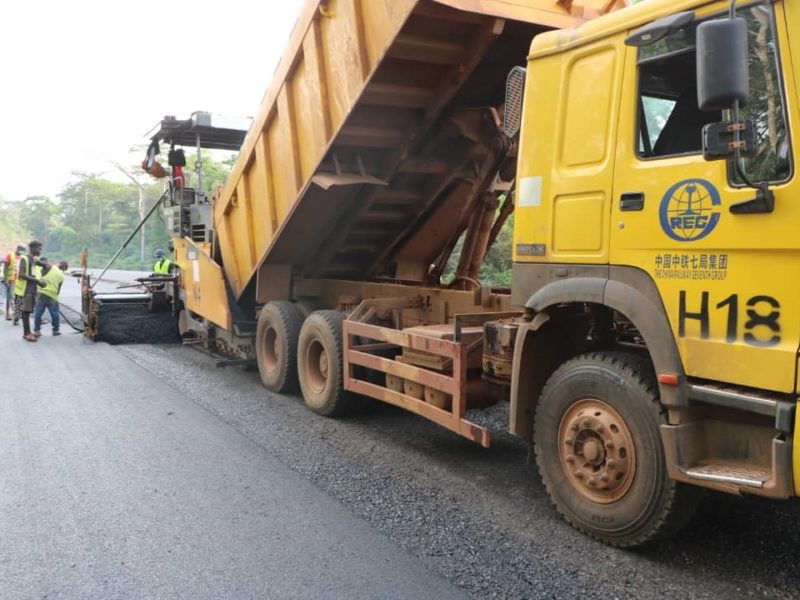 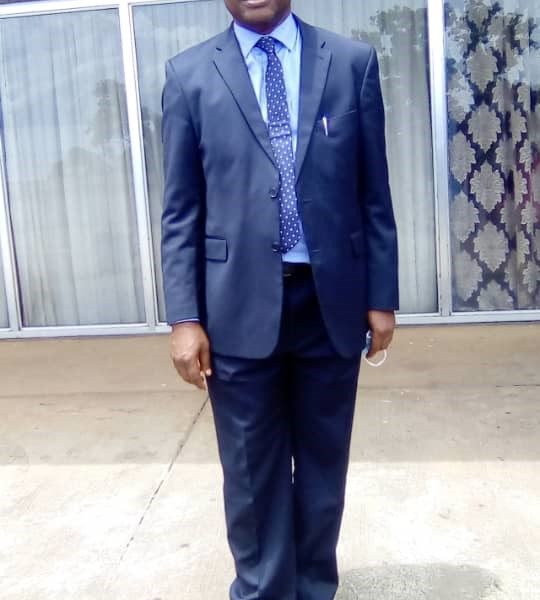