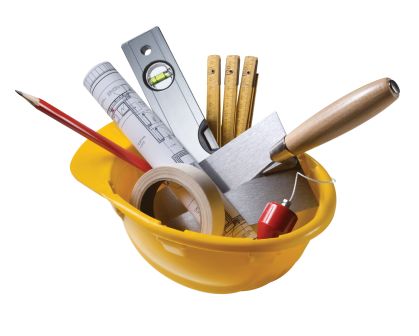 The Commander of the Forward Operation Base (FOB) in Sulima, Pujehun District has told this medium that since he took office in February this year, he has been able to construct a five bedroom house and a big hall now used as a classroom.

He made the revelation during an exclusive interview with this reporter in Pujehun.

The commander noted that he decided to construct the house and the hall as his own contribution to the alleviation of the chronic shelter problem plaguing the military as confirmed by the Minister of Defence, Paolo Conteh, adding that shelter problem is not only suffered by the army but also the country as a whole.

He lauded the Defence Ministry for supporting him with zinc and nails while, he said, he single-handedly provided the cement, sand, boards, paint and all other building materials.

Commander Kamara described the civil-military relationship in Sulima as very cordial. However, the commander informed that his only vehicle has become faulty but said plans are underway to repair it as soon as possible.

Ahead of Bye-election - NEC Chair... 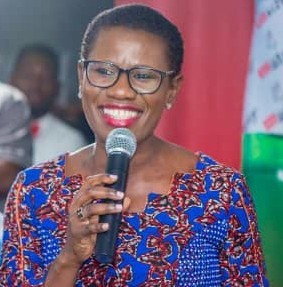