Over 60,000 people live with epilepsy in Sierra Leone 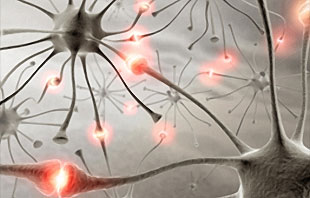 Over 60,000 people live with epilepsy in Sierra Leone

Dr. Radcliffe Lisk, a Consultant Neurologist at Basildon and Thurrock NHS University Hospital, England has said during a training workshop in Kenema that a total of 60,000 people are living with epilepsy in Sierra Leone, which even exceeds the prevalence of HIV/AIDS in the country.

Giving an overview of the disease, Dr. Lisk said, the oldest detailed account of epilepsy dated as far back as 2000 BC and it is still widely believed that a person with epilepsy is seized by a supernatural force or power, and as a result the word seizure is now mostly used to describe the attack.  The renounced professor said, the cause of epilepsy is misunderstood to be demonic, witchcraft or atonement for a sin committed by one’s forefathers.  He further stated that it is also misunderstood that people are possessed by supernatural forces which renders them incapable of controlling their bodily functions and that the condition is transferable through contact with the sputum that comes out of the person’s mouth during seizure.

Dr. Lisk revealed that the cause of epilepsy is not demonic or witchcraft.  He explained that our brain works through a small electrical voltage in the brain cells.  This electrical activity allows us to talk, walk, feel, and see.  Dr. Lisk maintained that the voltage is well controlled but if something irritates the brain cells, it will lead to the cell producing a high voltage which short- circuits the brain and leads to a black out and seizure.

He maintained that although epilepsy affects all ages, it is more common in children and young adults and it varies in type.

Talking about the treatment of epilepsy, he said, 75% of patients are treated with Phenobarbitone, noting that this medication has been used for over hundreds of years and is no longer used in developed countries.  He mentioned other drugs including Carbamazepine, Sodium Valporate, and Lamotrigine which is used mostly by pregnant women.

Speaking about the plight of persons with epilepsy, the National Coordinator of the Epilepsy Association in Sierra Leone, Max Bangura, said access to education, health care and sustainable livelihood poses a major challenge to people living with epilepsy adding that in Sierra Leone people with an epileptic condition are less likely to receive education and most time become drop-outs from school, saying some are even classified as mad people in the society.

According to Mr. Bangura, the recent data collected in Sierra Leone states that 48% of school going pupils with epilepsy discontinue their school because of their condition.

The District Medical Officer Kenema, Dr. Victor Matt Lebby, who chaired the opening session, commended the Ministry of Health and Sanitation, the Epilepsy Project, and the government of Sierra Leone for their timely intervention to help people with the condition.

He said after the training nurses will be equipped with the relevant knowledge and skills in managing cases of epilepsy at their various PHU’S in the district.

The training was officially declared open by the Deputy Chairperson of the Kenema District Council, Mr. Simeon Ngaujia, who pledged government and council commitment in the provision of good health for the people of this country. 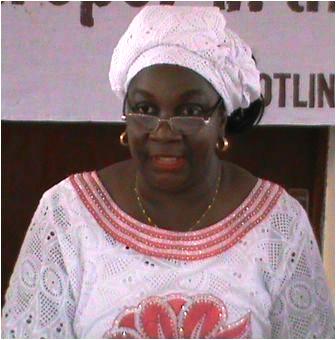