Homepages
Your trusted place for Sierra Leone and global news
Trending News
HomeFeaturedResilience: the key for sustainable growth and prosperity in Africa

Resilience: the key for sustainable growth and prosperity in Africa 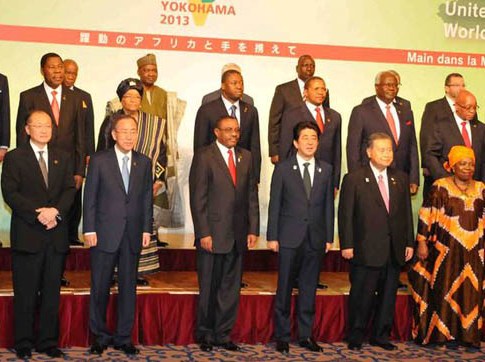 Resilience: the key for sustainable growth and prosperity in Africa

Disaster and climate resilience must be fully integrated in the African development agenda to end poverty and achieve shared prosperity.

YOKOHAMA, Japan, June 2, 2013 – Building resilience to disasters and climate change will not only protect the fruits of development in Africa, but is also necessary to further propel inclusive growth in the continent, global leaders meeting in Japan agreed on Sunday.

Prime Minister Shinzo Abe of Japan, speaking to heads of African governments and international institutions at an event during the 5th Tokyo International Conference on African Development (TICAD V), made it clear that disasters are a serious threat to development – both in developing and in developed countries.

“As Japan painfully experienced in 2011, disasters are perhaps the most urgent threat to human security and development. Climate change is only going to make things worse,” Abe said. “Japan is committed to supporting African countries and communities as they strive to build resilience.”

This is an especially urgent challenge for Africa. “Africa is the engine of growth of the future,” said World Bank Group President Jim Yong Kim. “But with its population growth, rapid urbanization, and environmental pressures it is also extremely vulnerable to the impacts of disasters and climate change.  Future-proofing African development by building resilience will determine how successful we are at ending extreme poverty and creating shared prosperity.”

Hailemariam Desalegn, Prime Minister of Ethiopia and Chairperson of the African Union noted that Africa has held steady economic growth for the past decade, with growth rates well over 5 percent in recent years.

“This is the time for action,” said Desalegn. “We can’t afford to see countries and communities locked in growth paths that are not sustainable. We must work with the international community to develop national and local capacity to manage disaster and climate risks.”

Disasters and climate extremes can roll back years of development gains. Over the past 30 years, developing countries alone suffered US$1.2 trillion in disaster losses, with far reaching indirect impacts.

“What we don’t often realize is that disasters can have long-term impacts that impede development,” said Ban Ki-moon, Secretary General of the United Nations. “We must look at challenges posed by disasters through a development lens as we accelerate efforts to achieve the Millennium Development Goals and discuss post-2015 priorities.”

The event “Building Climate and Disaster Resilience for African Development”, jointly organized by the World Bank-Global Facility for Disaster Reduction and Recovery (GFDRR) and the United Nations Development Programme (UNDP), is part of an ongoing effort to build international commitment to integrate disaster and climate risk considerations in development policy and programs, with a view to the post-2015 development framework.

“Japan, embracing the principle of human security, will continue to vigorously advocate for addressing climate change and disaster risks as part of international development efforts,” Kishida said. “In March 2015 we will host the Third UN World Conference on Disaster Risk Reduction to establish the successor of the Hyogo Framework of Action.” 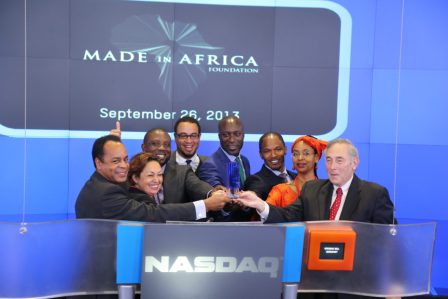 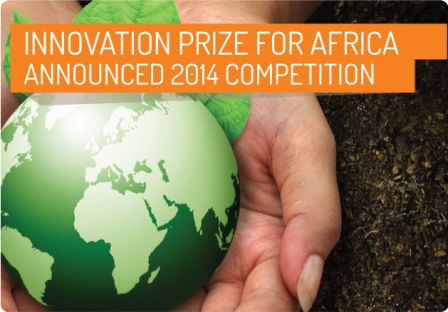 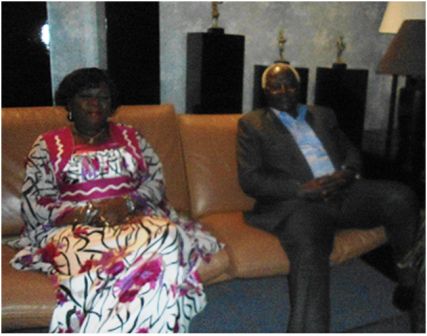