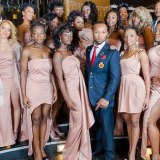 Miss & Mr. Afro-Caribbean UK Scholarship Pageant 2013 is proud to announce that the first pageant will be held in the UK, where 19 contestants from 14 countries will be competing to win an Undergraduate Scholarship along with other prizes mentioned below.

Proceedings from the night go towards the winners chosen schools in the country that they are representing.

THE MMACUK PAGEANT IS PROUD TO WELCOME ONBOARD;

Miss  & Mr. Afro-Caribbean UK Scholarship Pageant was developed to encourage young women and men in the UK to further their education and to be an inspiration for the younger and older generation.

The Pageant hopes to groom Women and Men as great Ambassadors for humanity, advocating for Education for the less privilege and empowering our Youth in the UK by carrying out awareness programs and raising funds for projects in Developing Countries. The Pageant is a non-political, non-partisan platform but strongly embodies the UN principles of Equality & Diversity and embraces all races of Mankind.

“Education is the most powerful weapon you can use to change the world.” (Nelson Mandela)

Miss & Mr. Afro-Caribbean UK Scholarship Pageant will not only benefit contestants; it will help many underprivileged children in need through its charity contributions. 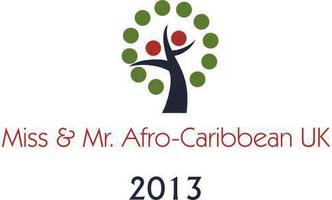