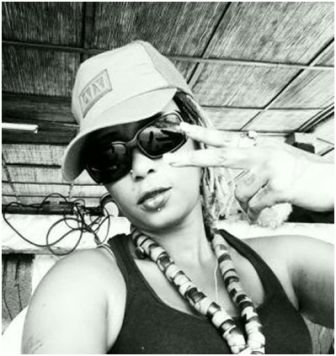 In a dramatic twist Wednesday morning, at Magistrate Court Number 3,rapper Linda Samai aka Star Zero (in photo), was granted bail hours after she was denied bail at another court.

Our reporter explained that prosecutor R.A.D Jones objected to the bail for Star Zero when the matter was brought to court on Wednesday. The case was then transferred to Court No. 3 where her appeal for bail was granted.

The matter has been adjourned for Tuesday, May 14.

Speaking to SaloneJamboree, shortly after her bail, Star Zero said the court case has inspired her to do more “good songs”. She said she holds nothing against Willie Jay.“She did what she thinks is right, I have nothing against her. I am rushing to the studio now to continue work,” she said.

It could be recalled that Willie Jay was recently decorated by President Koroma with an Insignia for her contribution to nation building through music. 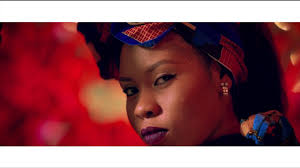 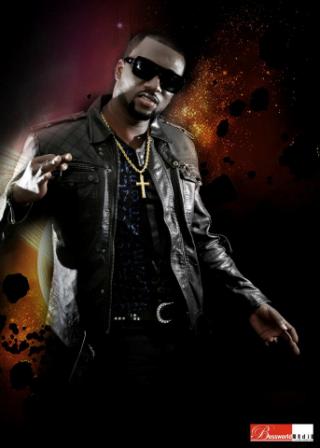