NRA to Crackdown on Illegal Fishing

NRA to Crackdown on Illegal Fishing

Making the disclosure to Sierra Express Media during an exclusive interview in his Glarick House office in Freetown, Mr. Kamara noted that the NRA’s determination to crack down on illegal fishing springs from its realization that many foreign fishing investors are engaged in illicit fishing along the Tombo Axis in the Western Rural Area.

He accused the Brother Fishing Company, owned by a Chinese man called Lee, of being one of the companies engaged in illicit fishing along the Tombo coastal area, noting that the NRA is aware of the fact that many foreign fishing companies who are not registered with the Authority are engaged in fishing, an act which he described as a deliberate attempt to sabotage the country’s economy.

The commissioner also alleged that certain Russian nationals are also illegally engaged in fishing business around the Tombo area, vowing to leave no stone unturned to ensure that the illegal fishing investors are arrested and brought to book.

Meanwhile, two illegal fishing investors are reported to have been already arrested by the Tombo police. 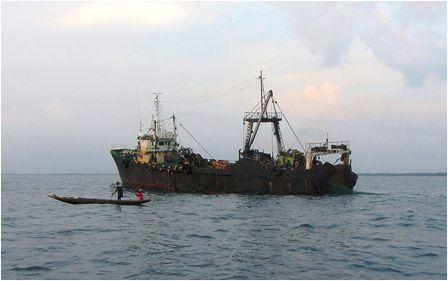 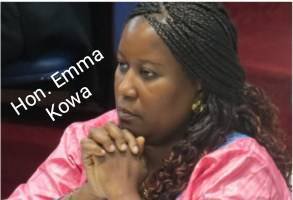