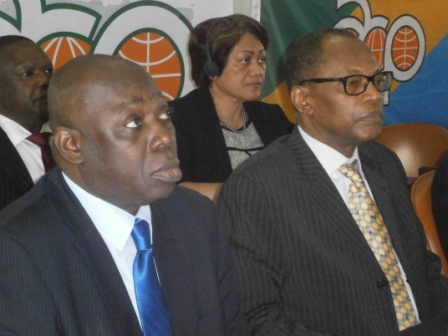 The former ECOWAS Commission President is leaving the ACP to take up what many described as a more lucrative job.  He is the new Joint Special Representative of the United Nations and the African Union in the troubled region of Darfur in Somali. Implicitly, Dr. Chambas will be the head of UNAMID.

Announcing Dr. Chambas’ successor during the ACP Council of Ministers meeting in Brussels on Tuesday, March 26, Chairman of the Bureau of Council of Ministers, Botswana’s Minister of Foreign Affairs and International Cooperation, Hon. Phandu T. C. Skelemani said, “as a result of decision of the Authority of the Heads of State and Governments of ECOWAS made on 28 February 2013, Hon. Alhaji Muhammad Mumuni was nominated by the government of Ghana to complete the unexpired term of Dr. Muhammad Ibn Chambas who resigned as Secretary General on January 4, 2013”.

Dilating to members on the procedures applied in appointing Dr. Chambas’ successor, Hon. Skelemani explained that the Bureau used a qualitative method of assessment of the candidate and added that after a careful consideration of the candidate’s presentation, his vision for the future of the ACP Group and the ACP Secretariat, and his appreciation of the challenges faced by the ACP Group, the members of the Bureau were unanimous in their assessment  that the candidate adequately met the requirements set out under Article 25 of the Georgetown Agreement.

At the end of Hon. Skelemani’s address, the Council of Ministers unanimously agreed the appointment of Hon. Alhaji Muhammad Mumuni, the immediate past Minister of Foreign Affairs of Ghana and a current Member of the Ghana Parliament, the latter of which he has agreed to relinquish immediately his appointment is confirmed. His tenure of office ends on February 28, 2015 when Dr. Chambas’ term should have ended.

Addressing the Council of Ministers after the confirmation of his appointment, the new ACP Secretary General expressed his thanks and appreciation for the confidence reposed in him and promised to follow the footsteps of his predecessor by living up to the expectations of those who trusted him.

Hon. Mumuni reiterated the enormous challenges facing the ACP and implore the support and collective efforts of all members to tackle those challenges.

Bidding farewell to the Council of Ministers, Dr. Chambas said he feels saddened to leave after making so many friends within the ACP in the past three years, but added that he feels satisfied with the achievements he made within these years through the tremendous and collaborative support from the ACP Ambassadors, Council of Ministers, his Assistant Secretary Generals and the entire staff of the Secretariat.

Messages of commendations and congratulations were poured on both the outgoing Secretary General and the incoming scribe. The government of Sierra Leone was represented at the Council of Ministers meeting by the Head of Chancery at the Sierra Leone Embassy in Brussels, Haja Fatmata Binta Wurie. 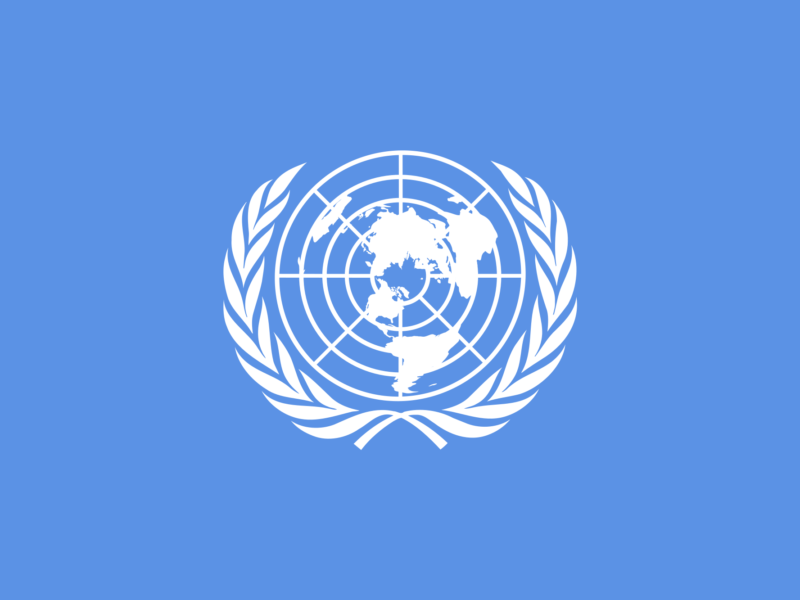 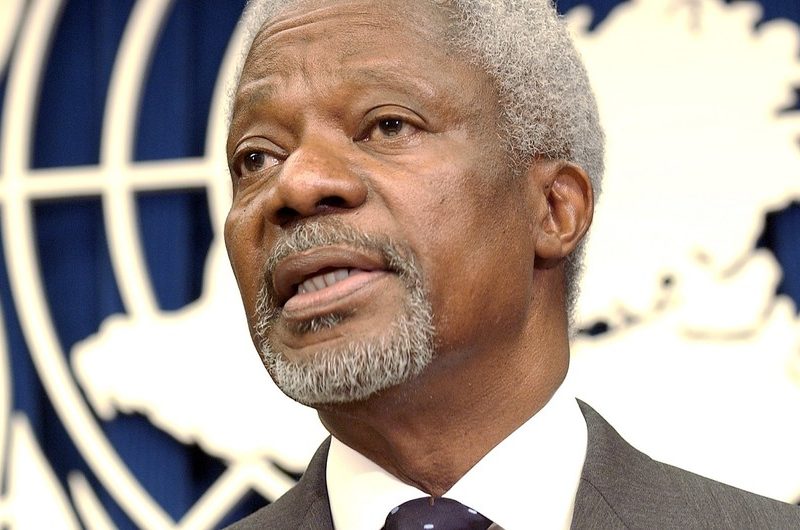