Standard Chartered is pleased to announce that it will sponsor an online debate organised by the Economist Intelligence Unit (EIU) on the proposition “CSR has nothing to do with charity”. The debate will run from Monday 4th March to Friday 15th March and will be hosted at a bespoke webpage www.ccdebates.eiu.com

The debate will be conducted in the Oxford style and moderated by EIU contributing editor Sarah Murray, a leading writer on the intersection of business, sustainability and philanthropy. Speaking for the motion will be Peter Lacy, Managing Director of Sustainability Services for Asia-Pacific for Accenture, while Margaret Coady, Executive Director of the Committee Encouraging Corporate Philanthropy, will speak against the motion. Mark Devadason, Group Head Sustainability and Regions, will offer commentary on behalf of Standard Chartered.  Contributions will come from a variety of thinkers in this space, including Oxfam, WWF, Microsoft, Grameen Foundation, Aspen Institute, CSR Asia and Changing our World, Inc. The debate will be promoted mostly in digital and social media including a bespoke Facebook page http://www.facebook.com/ccdebates

The title and content was developed by The Economist Intelligence Unit, which conducted a survey on several themes around the role of corporations in society and corporate social responsibility (CSR). The debate is open to participants globally, who are encouraged to vote for or against the proposition and contribute comments during the debate.

Claire Fedder, Group Head of Brand, said “Standard Chartered’s brand promise, Here for good, is a reflection of what we stand for and our commitment to taking a long term view that supports our clients, customers and the communities in which we work. We believe that we have a duty to promote CSR initiatives within the wider community. We accept – and indeed encourage – healthy debate that leads to a better understanding of important issues such as this.” 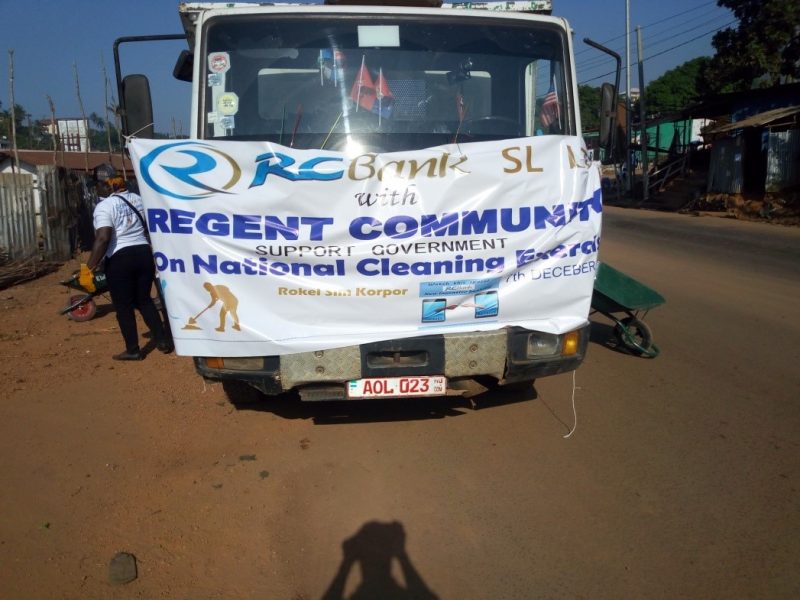