Africa’s Biggest People Power Event of 2013 One Month Away 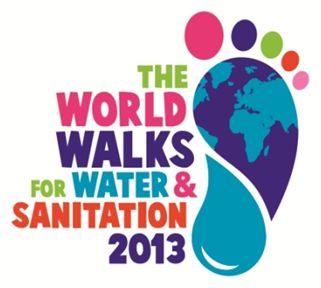 Africa’s Biggest People Power Event of 2013 One Month Away

LONDON, United-Kingdom – Hundreds of thousands of Africans will join with people across the world to take action to call for an end to the water and sanitation crisis on the 20th anniversary of World Water Day on Friday 22nd of March.

To mark this moment, the World Walks for Water and Sanitation campaign have released a new film to inspire the public everywhere to join the world’s largest global mass mobilisation movement for change.

In Sub-Saharan Africa today, 330 million Africans (39% of the population) are without access to clean water.  While a staggering 600 million go without safe sanitation – 70% of the population.  Every year 400,000 African children under the age of five die from diarrhoeal diseases brought about from a lack of these services.

With a month to go, over 170,000 people are already planning to take part in walks in 25 countries including in Sierra Leone, Liberia, Nigeria, Uganda, Kenya, Zambia, Malawi and Madagascar.

They will be walking in solidarity with the millions of Africans – overwhelmingly women and children – who walk great distances each day to collect water for their basic needs and who have no safe place to go to the toilet.

The World Walks for Water and Sanitation events are part of the Keep Your Promises campaign, which calls on governments to honor the commitments they have made to finance and provide access to these basic human needs.

Details of some of the events already being planned include:

Natasha Horsfield, a coordinator of the campaign added:

“It’s time to tell world leaders that it’s not acceptable for 2,000 children to be dying every day because they don’t have clean drinking water or a safe place to go to the toilet.”

The World Walks for Water and Sanitation calls on people across Africa to join the thousands of campaigners walking to demand political leaders keep their promises on sanitation and water this World Water Day. Organise your own walk or join one near you.

Find out more and register at http://www.worldwalksforwater.org.

Distributed by the African Press Organization on behalf of End Water Poverty. 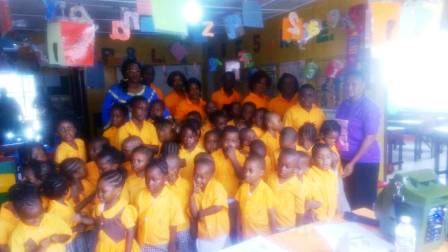