Principal Collector at the National Revenue Authority (NRA) Customs & Excise post at Gbalamuya, Kambia district, Malcolm Sigismond Wilkinson has debunked allegations that one of Sierra Leone’s local commodities, palm oil, is being massively smuggled to Guinea from the northern towns of Sierra Leone and such activity has led to the scarcity of the product in the local market.

In an exclusive interview with this press, the NRA boss at Gbalamuya disclosed that since he took up office, the Customs post at Gbalamuya has not been allowing traders to cross over the border post with local commodities that do not have the necessary authorization from government, adding that several arrests were made in 2012 relating to smuggling of local commodities.

According to Malcolm Sigismond Wilkinson, smuggling of the local product is done through the various unmanned and porous smuggling points within the Kambia Township and he called on the government to provide the NRA with enough logistics and equipment to help combat the smuggling of these goods.

Wilkinson noted that the inability of the government to protect these areas from bad and corrupt traders is one factor that is responsible for the scarcity of the products in the local market. Another factor cited by the NRA Kambia boss is the increase of soap manufacturing companies nationwide, which has increased production of soap palm oil known locally as ‘masankae’ at the expense of the edible cooking palm oil.

Meanwhile, Operations Manager of the Sierra Leone Produce Marketing Company, Hamid Kabba told this press that smuggling of palm oil is mainly done by foreign or private sector players who are more financially capacitated than the government body to run the trade.

In Lunsar… Fishermen and farmers c... 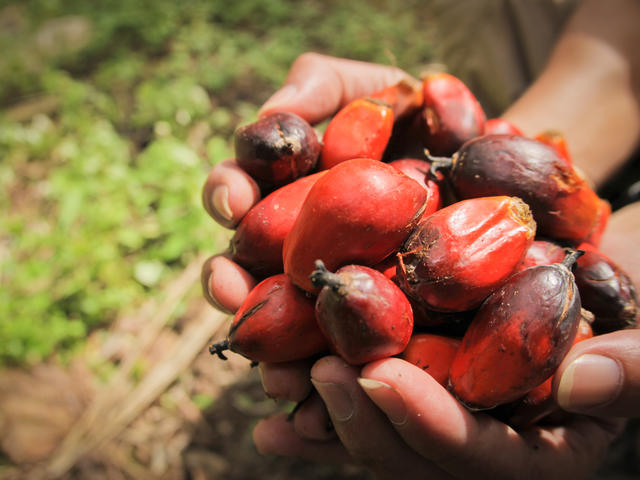 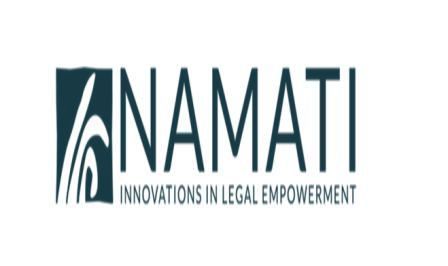 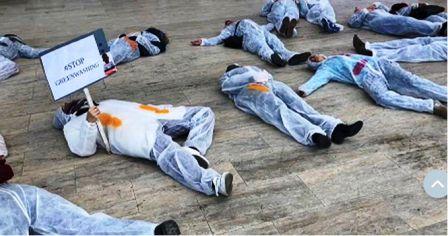