The case between the State and Sheku Tejan Koroma, former Minister of Health and Sanitation has closed pending judgement, after five witnesses from the prosecution and three from the defence testified in High Court. (Photo: Sheku Tejan Koroma)

The Accused, Mr. Tejan Koroma pleaded not guilty to all counts: Abuse of Office, Abuse of Position. And willfully failing to comply with laws and procedures and guidelines relating to procurement, tendering of contracts and management of funds, contrary to sections 42(1),43 and 48 of theÂ  Anti-Corruption Act 2008.

It could be recalled that on the 4th of November 2009, the then Minister of Health and Sanitation was arraigned before the High Court presided over by Justice Mary Sey on three counts.

The Anti-Corruption Commission alleged that Mr. Koroma unilaterally ignored the recommendations of the procurement committee and the technical committee in their recommendation of the Health Care Pharmacy as the most responsive bidder for the supply of medical reagents. Instead it was alleged that in total disregard of the law and procurement rules, he ordered that it should be awarded another supplier, Cardinal Investments.

Also, the case between The State and Joe Michael Seiwoh, former Procurement Officer in the Ministry of Defence and Major I.S. Kamara of the Republic of Sierra Leone Armed Forces has closed pending judgement, which will be delivered on a date to be advised by the court.

On 13th July 2009, Joe Micheal Seiwoh and Major Idriss Sonkoi Kamara were arraigned before the High Court presided over by Justice Sey on three counts, abuse of office, abuse of position and using their offices for advantage, contrary to sections 42(1), 43 and 44 of the AC Act 2008. Both accused pleaded not guilty.

The ACC alleged that both accused persons as secretary and member of the technical committee respectively, used information and their respective offices to get the most responsive supplier to buy military spares from the Ministry of Defence, so that he (the supplier) could supply the same to the Ministry.

Both accused pleaded not guilty.Â  Four witnesses were called on behalf of the prosecution who also made use of video evidence.Â  The defence called no witnesses. 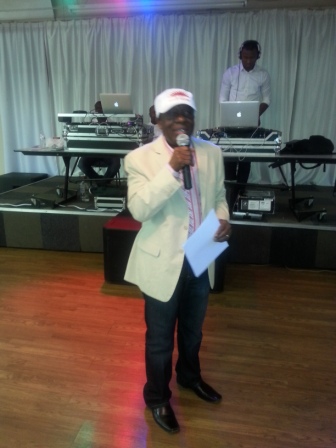 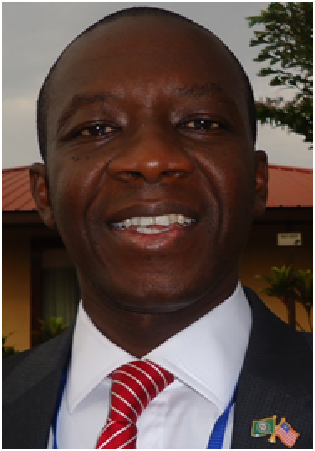