My court does not treat matter of violence lightly…Magistrate Kamanda

My court does not treat matter of violence lightly…Magistrate Kamanda

Presiding magistrate of the Freetown Court No 2 His Lordship Komba Kamanda has said that his court does not treat the matter of violence lightly.

The Magistrate made this pronouncement while handing down a ruling in a matter of one Ibrahim Conteh who was facing trails on two count charges of robbery with violence.

In his ruling he said the offence is dangerous and will therefore he will not treat such matter lightly due to the high increase of robbery in the country.

The no nonsense magistrate added that this is a festive season, let us allow the people of Sierra Leone to sleep and enjoy the Yuletide with ease.  He has already committed the matter to the high court.

In the particulars of offence the accused person on Sunday 21st October 2012 at Rawdon Street was accused of intent to steal and rob one Umaru Bah,  a commercial motor bike rider.

The said items which he intends stealing were one compact disc and a head phone valued at Le100,000. According to the Charges the robbery involved personal violence on the compliant Umaru Bah who sustained wounds while the accused tried to snatch the headphone from Bah.

Meanwhile the accused denied all  charges against him, and promised to produce evidence in high court. 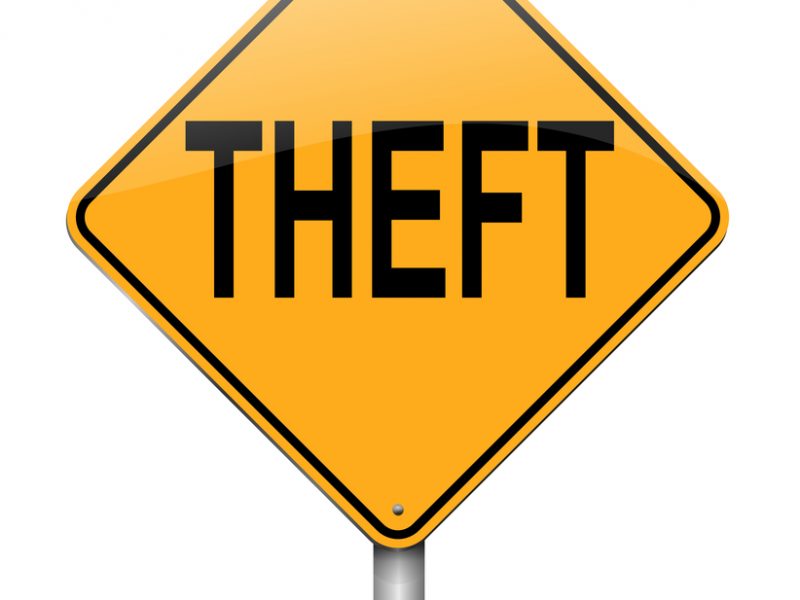